Important victory for CFS Mar Dénia, which adds the first three points of the season 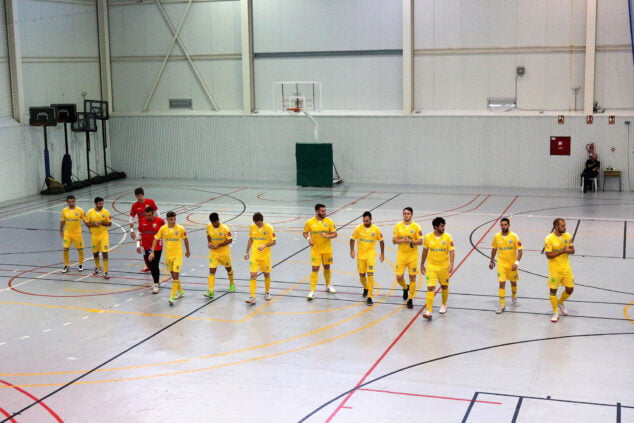 From the opening whistle, both teams hit the track with rhythm and the first chances were not long in coming. Without a clear dominator of the ball, it was the Catalan team who had more control over the ball and that possession motivated the Dianense team to be loaded with fouls. 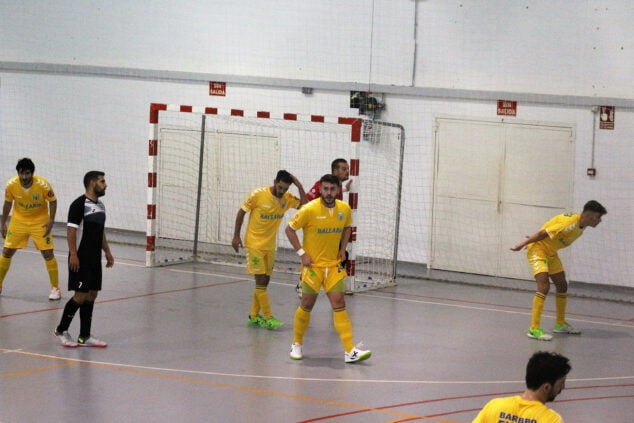 Mar Dénia players on the track

In the 13th minute, the referee team pointed out a foul on the edge of the area that was the sixth and therefore was punished with a double penalty, an action well used by Barceloneta that opened the scoring and put the 0-1. The game continued without a clear dominator and the chances followed one another, but the scoreboard would no longer move in the first half.

The second half was different and the Dianense team, knowing what was at stake, put one more march in their legs and little by little they were locked up to the Catalan team in their field. In the 25th minute it was 1-1 after a quick against Omar on the band that centered the area and Jaén scored a great goal.

The minutes passed and although Mar Dénia had better chances and seemed to have the game controlled the goal did not arrive, until in minute 37, Luis Llinares stole a ball in his field and after a quick ride he managed to beat the goalkeeper below the legs placing the 2-1 on the scoreboard. The visiting coach reacted quickly and put the goalkeeper player on the court in search of a tie, but in the first attack play Luis again, stole the ball and from his area threw placed scoring 3-1 for Mar Dénia. 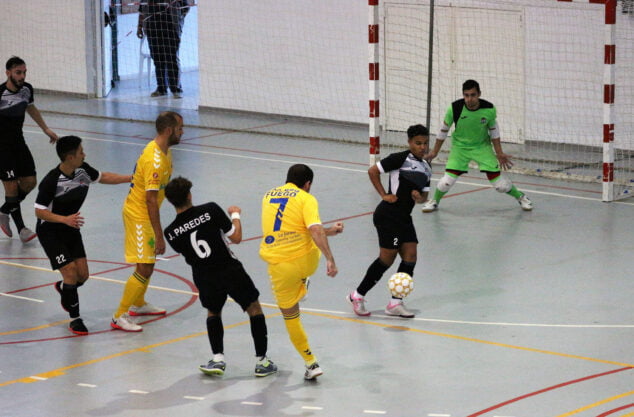 Important result, which opens the points locker this season and gives morale to the squad facing the next commitments. 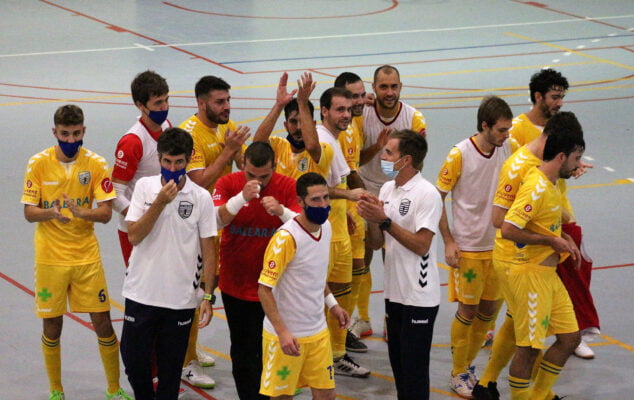 Celebration of the Sea Dénia

Next week, the Dianense team must travel to Lleida, to face the Lamsauto Futsal Lleida, a match originally scheduled for Sunday at 12.00.