The men's team of pádel Dénia Tennis Club He defeated the whole Tennis Club Jávea by 2 1 to in the second day of the Autonomic Championship 3ª category. 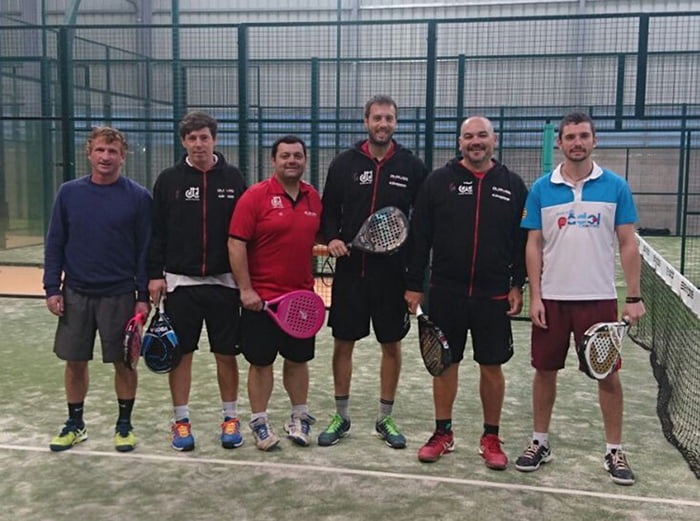 Points for the combined Dianense were obtained by Luis Sanchís pairing and Javier MartinezWhich it overcame composed Fran Ivars and Sergio Hernández, a double 6 / 1. Devesa Tico and David Fernández, defeated the xabieros, Carlos Jaque and José Luis Ivars by 7 / 5 and 7 / 6 in a disputed encounter.

The only point scored by the team of Jávea Tennis Club came with the triumph of the couple formed by Moisés Cardona and Rupert Watkins that were imposed to Dianense duo Edu and Fernando Artal Torralba, a double 6 / 1.

Defeat for the women's team

The only point scored by the Dianense team came with the victory of Marisa Montagud and Marta Alvárez to Eva Garcia Pastor and Raquel. It was a long and disputed encounter that ended on the side of the players Dénia Tennis Club, by 3 / 6, 6 / 3 and 6 / 4.

The pair formed by Silvia Moncho and fell to Carmen Garrigós formed by Rebeca Andrés and Magda Llobell by a score of 1 / 6 and 1 / 6. Nor they could win the duo Francis Costa and Alicia Fernández to the compound by Cristina Vázquez and Clara Mestre, falling by 3 / 6 and 4 / 6.

18 next March the women's team will play their last game against Jávea Tennis Club, while the boys will face the Benissa-Team 1. The two teams representing the club Dianense try to finish the race leaving a good taste beating their respective rivals. 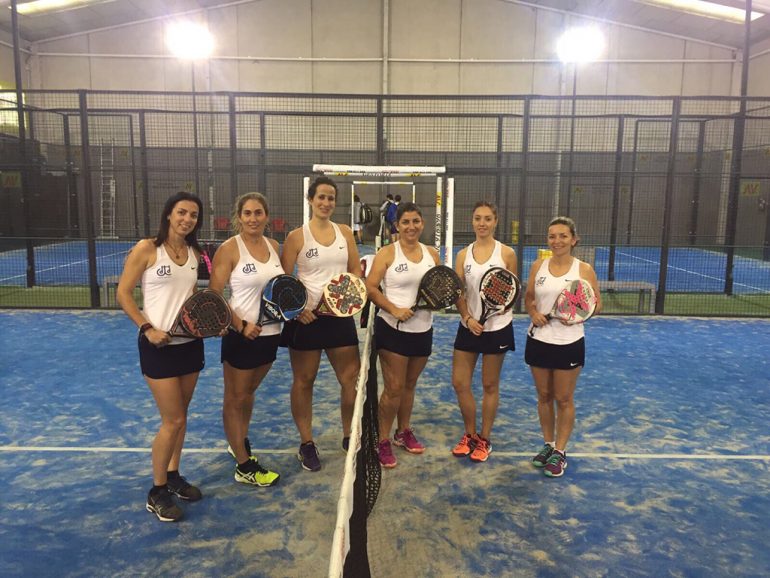