CFS Dianense played their first preseason game on Saturday. The Dianenses faced at home to the CFSFutsaCar de Carcaixent, of regional category, to which they won by 3-2.

The party had a clear dominator. The locals took the lead, controlling the possession of the ball and enjoying the best opportunities.

Luismi's team, which only had three training sessions, came forward with Pauet's goal after a good play by the band. Little happiness lasted for the Dianans, who a few minutes later conceded the equalizer. 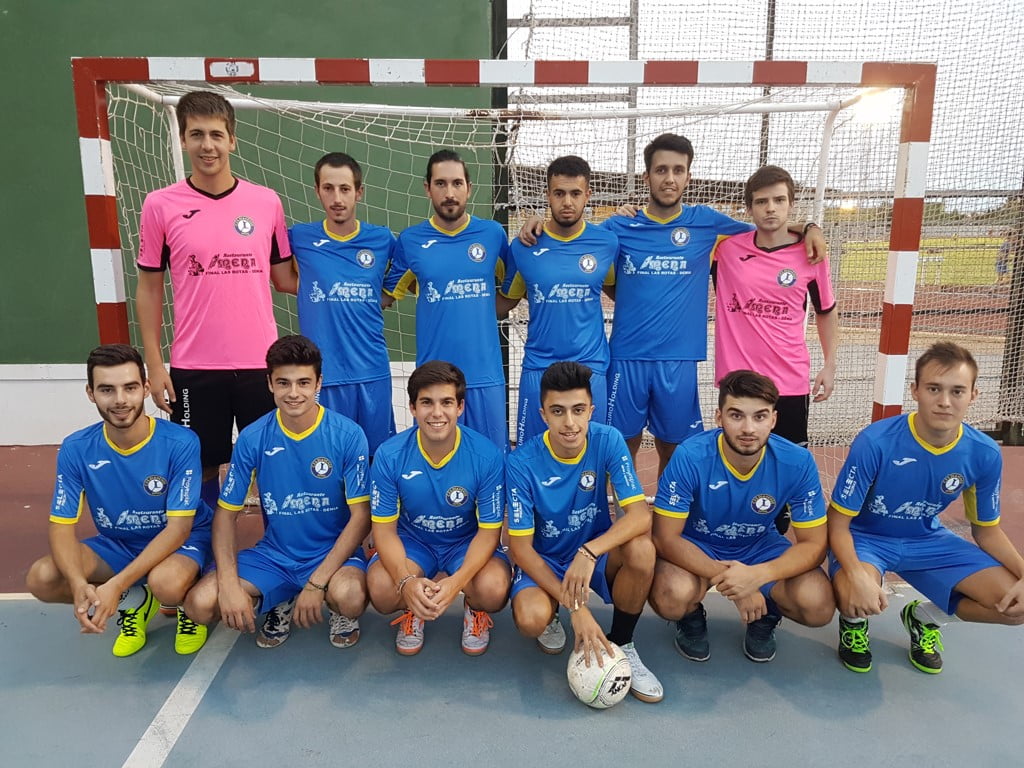 With 1-1 they went to rest. In the resumption, the locals turned in search of the victory, but again and again they crashed in the goalkeeper of Carcaixent, who undoubtedly was the best of his team. In spite of the dominion dianense, the visitors advanced to take advantage of a long ball to the back of the defense.

With the score against, the team of Dénia hit a downturn in which was about to fit the third. Despite the losses of Lunar and Igor due to injury, the dianenses did not throw the towel and turned in search of the comeback. Borja enjoyed several chances to draw but all of them without luck.

With little more than a minute, Jordi tied the game and few seconds later, Borja scored the winning goal after taking advantage of a rejection to the edge of the area.

The dianenses return to training this week to prepare their second friendly, which will play on Saturday 16 September in La Vila, before the local team, which plays in 3 Division.