The party that opened the afternoon session on Sunday, in the Joan Fuster pavilion, had a very exciting outcome with triumph for the Dénia Básquet Club by 74 to 69, on the CB Carcaixent.

The two teams jumped to the court quite cold, without managing to impose their rival. With the passage of minutes, the kids led by Carlos Vila were released facing the rival ring and began to widen the differences. 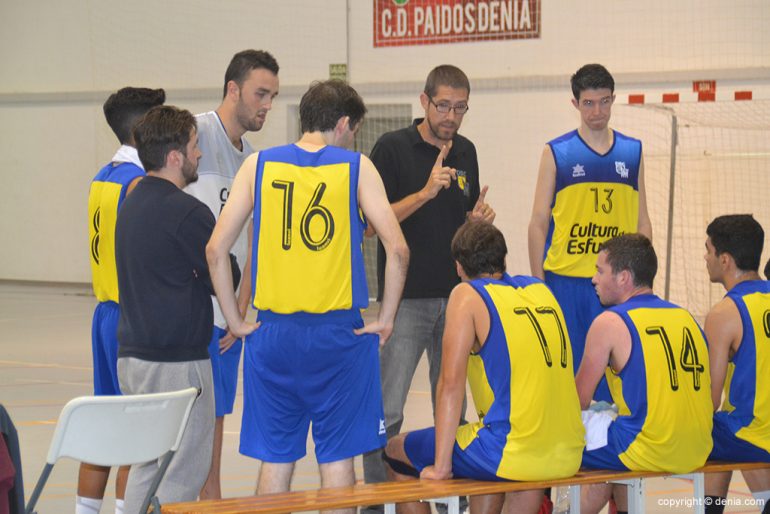 The riparian team, despite always going below the scoreboard, did not leave the game. Soon after the locals raised their foot on the accelerator, they cut the differences to leave them below ten points.

Despite this, Vila and his team did not change their role one bit. He defended many minutes in a zone defense, to close the rival penetrations. CB Carcaixent found their pitchers and easily broke the yellow defense.

The speed of the Dénia Basketball key of the triumph

The clash continued dominated by the locals on the scoreboard and in the rhythm of the game. The guys from Vila, every time they could run, they did it. The transitions killed the rival team that could not defend them. Despite all this, the score was squeezed with two minutes to go.

In the last minute of the game, the Dianense advantage was two points, but the visitors failed to launch the free throws and caused a quick exit in transition that ended in a basket. The dianenses left 5 points in the score in the absence of a few 20 seconds.

CB Carcaixent was able to play by scoring a basket of two and making a quick foul, but opted for a three-pointer that did not enter. The rebound was for the locals who in their subsequent attack did not score, but there was no time left for more and the win stayed at home, by 74 to 69. 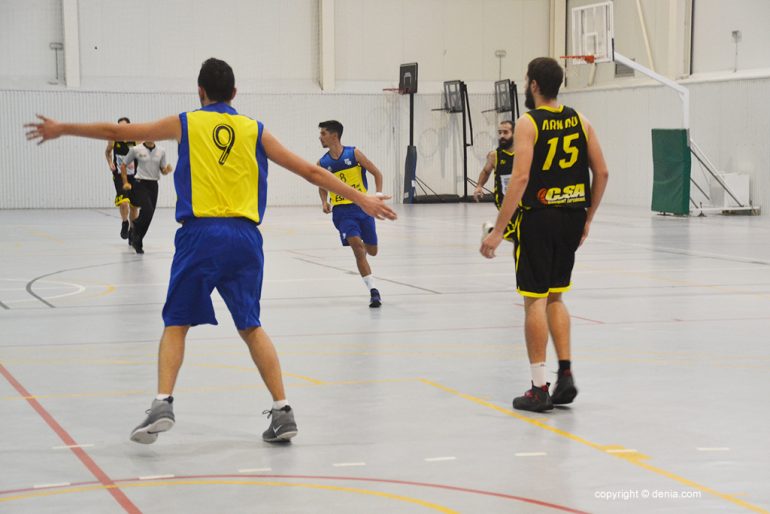 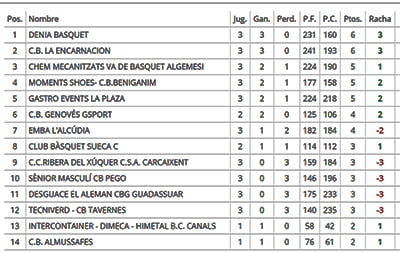