Vicente Arlandis, a denier pel món: “In Australia now the situation is getting complicated and it is beginning to be difficult to find work in the hotel sector”

"I don't like to stagnate, I always want to grow". This phrase defines Vicente Arlandis very well, a Dianense who has been climbing steps in the world of hospitality and the hotel sector. Since January he has lived in Australia, where the COVID-19 pandemic has caught him. But Arlandis has long since left Dénia to learn English and discover the world. This is his story! 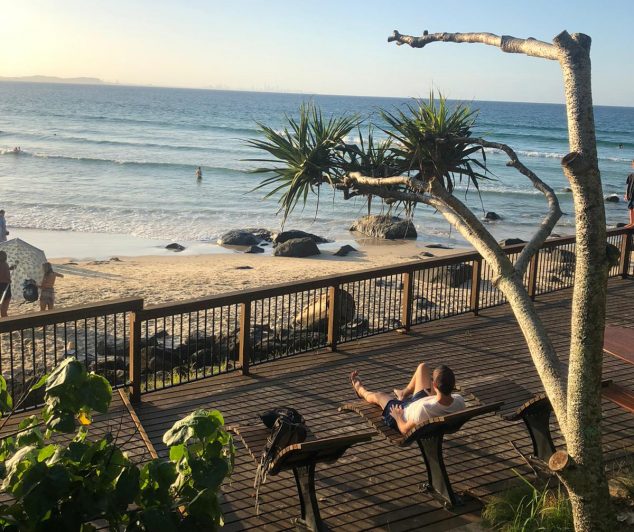 How the pandemic is living in Australia

While in Spain two weeks ago panic began to reign with the application of the State of Alarm, on the other side of the world, specifically in Gold Coast, where Arlandis lives, the situation was calmer: “Here people continued to lead normal lives, the beaches they were full ”.

But a couple of days ago, things have changed: "The government has started to close everything, except supermarkets, pharmacies and public transport to avoid crowds as much as possible." In addition, exceptional measures have been put into supermarkets: "For example , a person can only buy two packages of rice or a package of toilet paper to avoid shortages ”, Vicente explains to us. 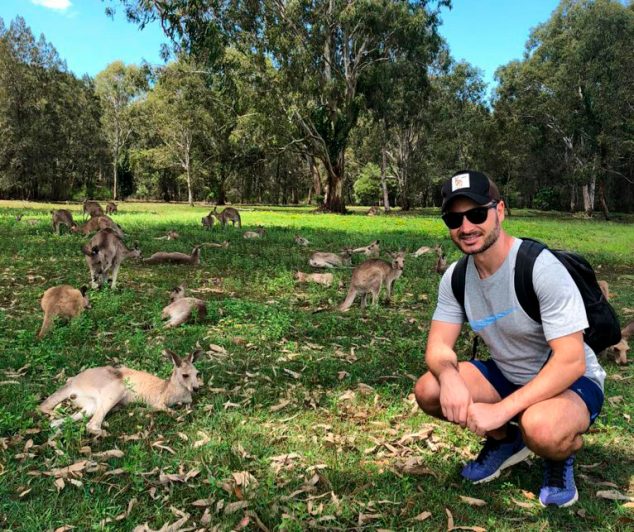 Arlandis is studying an International Diploma to become a Hotel Manager and just yesterday he was informed that classes were suspended. "In a week we had vacations but they have preferred to advance them as a precaution although it is still allowed to go outside and we have no obligation to quarantine at home." However, he acknowledges that he does not know what measures the Australian government can take in the next few hours or days, and that the news that comes to him is that "probably next week they will order quarantine but not as strict as in Spain."

The situation starts to get complicated, especially to find a job. “I have had a couple of interviews. In one of them in a large 5-star hotel where they told me they wanted to hire me but due to the current situation they were having more cancellations than reservations and they couldn't hire anyone. ”

In addition, he is also concerned about the situation in Spain, since here he has his family and friends: "I am following what is happening in Spain on the news, but above all I am talking to my cousin and my friends through WhatsApp groups."

Living in Malta: a personal growth of more than seven years

But before living this situation in Australia, this 'denier pel món' came from living almost eight years in Malta.

"I wanted to have a different experience and I knew that I needed English to go everywhere." Vicente was planning to go to Manchester, but after talking to people who were there, he decided to choose the good weather in Malta. 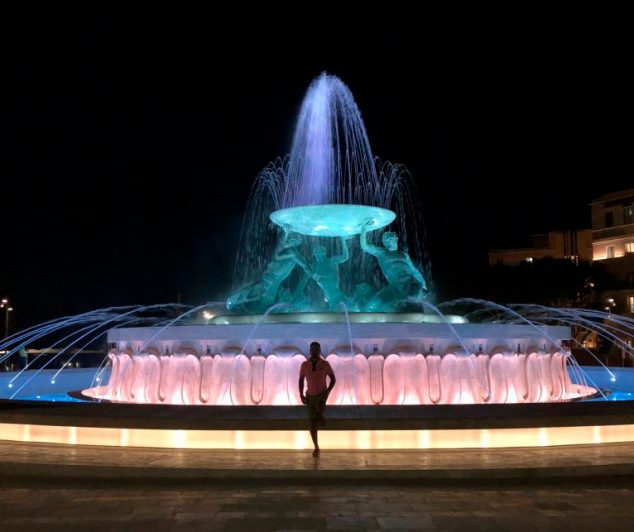 "In Malta there are a lot of students, there is no established home-work routine, it's another rhythm," Vicente explains to us, who admits that he remembered a lot about food, family and friends. Every time he has returned to Dénia he has gone through Les Rotes and by his grandparents' house in Els Campussos. For him, his stay in Malta has been a personal growth of more than seven years.

The most important thing that he has given him has been meeting people from all over the world, with different mentalities, cultures and ways of thinking.

Some people he met there told him about Australia. And he thought, "Now or never." In addition, Arlandis tells us that he is a very positive person: "I think that you have to dare to do things and that you should never give up."

The situation in Australia, as in the rest of the world, is one of uncertainty. We do not know what the pandemic will last nor what more restrictive measures the governments will have to establish. Still Arlandis' purpose remains the same, step by step. When you finish the course, you will decide what your next destination is. Although he acknowledges that: "I have the goal of returning to Dénia and working in a large hotel."

Visits are over: the Generalitat prohibits social gatherings throughout the Valencian Community
22 January 2021

The coronavirus does not give truce: the incidence of Dénia and the region continues in more than 1.000 infections
22 January 2021

The hospitality industry facing the abyss of restrictions: renew or close
21 January 2021