Almadrava beach, at the end of Marines, has a reputation for being one of the most neglected by the City Council. An example of this is the constant dispute with the town hall of Els Poblets due to the lack of maintenance of the sections closest to the municipality. Now, again, it makes news again for that supposed disinterest in her from the Dianenses authorities. 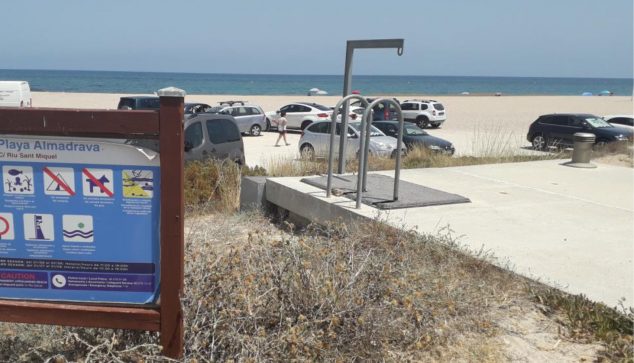 Cars parked on the Almadrava beach

The peculiarities of La Almadrava, made up of hard sand along with small stones, have always blurred the borders between road and beach, with cars beginning as parking. For this reason, it is common to see in the summer season a large number of vehicles parked in a prohibited area despite the fact that there is signage in the place that indicates this.

Neighbors of the place have contacted this medium to report that, despite having notified the consistory and the police on numerous occasions, no one has ever gone to check what was happening. Apparently, this is the third summer that they are trying to get their complaint to the various authorities without getting the answer they expect.

"People ignore the signs. They park inside the beach and, as a consequence, they are crushing the sand, breaking up the dunes and stepping on the flora that is naturally regenerating. Every year I send several emails to Medio Atmosphere and to the page of complaints of the City council and, at the same time, I call the Municipal Police to warn of the damage that they are causing inside the beach ", one of the neighbors complains, to which he adds: "They always tell me the same thing, that they have a lot of work and they don't know if they will be able to check what I have told them, and in the end they never come".

This year, in addition to the environmental problems that this massification of vehicles for the coast can pose, we must add the concern that this invasion of space reduces the possibility of maintaining the safety distance to avoid COVID-19 infections.

The City Council finally responds to the request of the neighbors

The councilor of Beaches, Pepe Doménech, has commented to this medium that they have already begun the work of creating a ditch in Almadrava to prevent cars from invading the beach and parking in the forbidden zone, as the neighbors have demanded for the last 3 years. 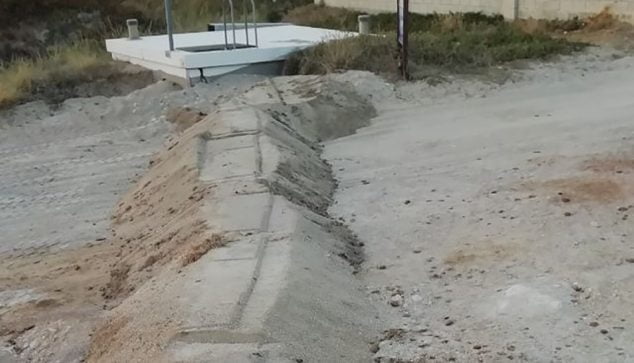 Ditch in the Almadrava
Related articles