Team players racing Dénia Tennis Club they come to succeed in Benidorm. In the capital of Marina Baixa they disputed the "UPT Lope de Vega Tournament". A competition that took place at the facilities of the Lope de Vega school. 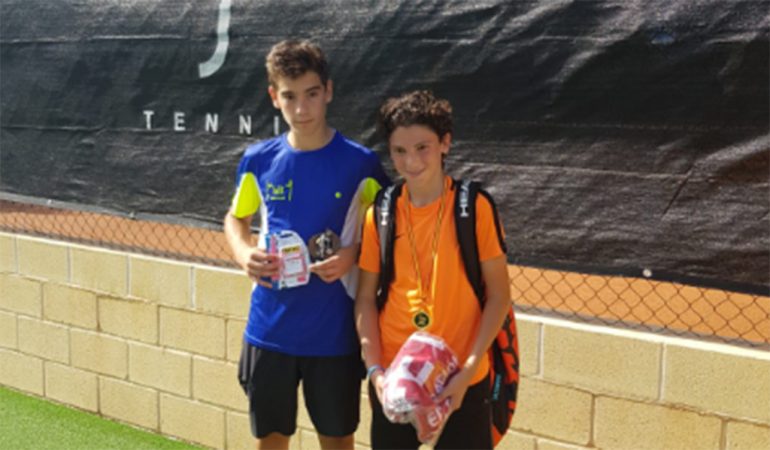 Things could not be improved for the interests of the dianenses, since they got in the masculine alevin category to put two players in the grand final. The victory went to Máximo Luna who beat his teammate Carlos Espinosa. 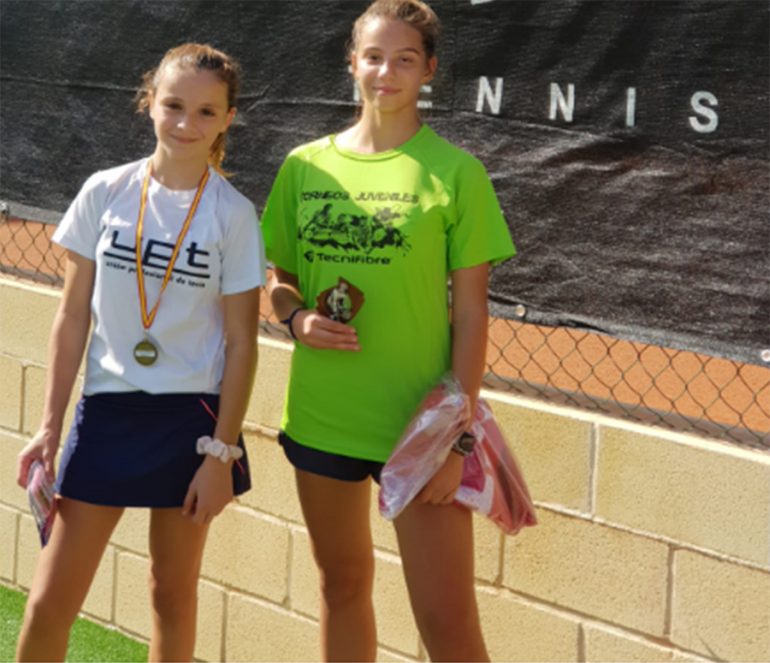 In children, Victoria Berleeva, beat Carlota Mataix in the final. While in the final category cadet, the Dianense Hugo Fuentes was the champion after winning the final player, Ivan Jimenez.

Results that confirm the good work that the Tennis Club Dénia competition school is doing with the youngest players of the club. 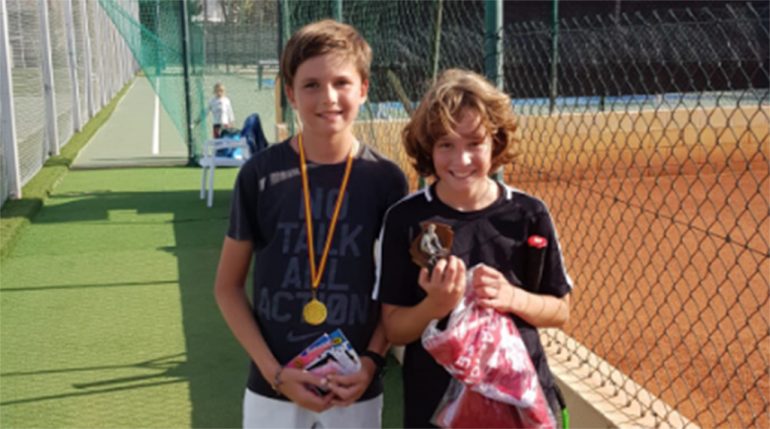