In the town of Beniarbeig, the VII MTB March, where several of the components of the Club Unión Ciclista formation It montgó They managed to get on the podium. In this test, this team also won the team section. The race of Beniarbeig is included within the Circuit BTT de les Comarques Centrals.

The BTT section of the Club Union Cycliste Montgó opens season as a block and does it in the best possible way, with victory in the team section. Also in this test he presented his new kit. 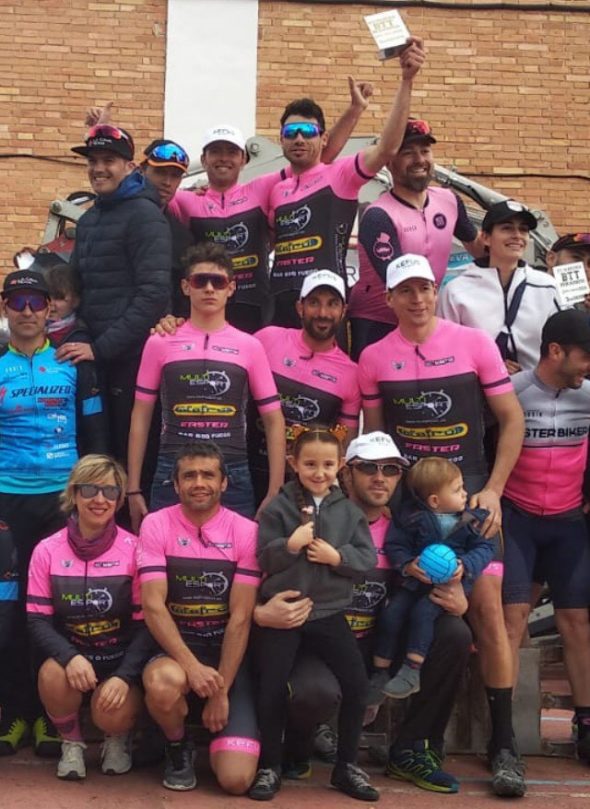 Alejandro Seguí was the best in the M45 category; while Roberto Gómez won in the Elite category. To highlight the second place of Gloria Medina in Féminas and of Jaume Canet in the category of M45. They also took third place on the podium Jordi Gil in M35 and Sergio Cardona in Junior. 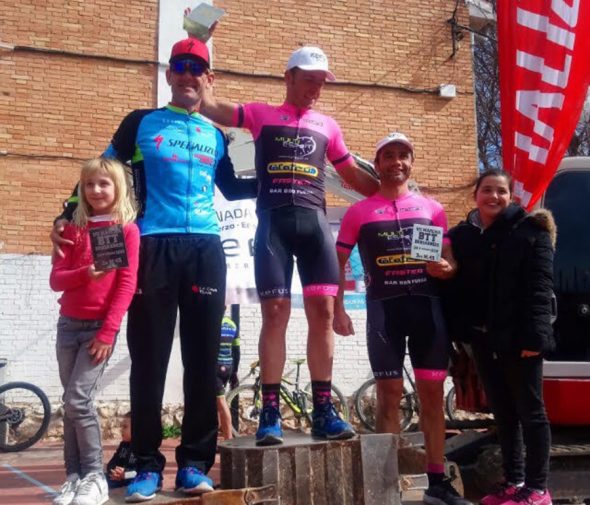 On the other hand, in the athletics track of Elche was held the Cadet Provincial Championship, where the Dianense club was represented by five athletes. 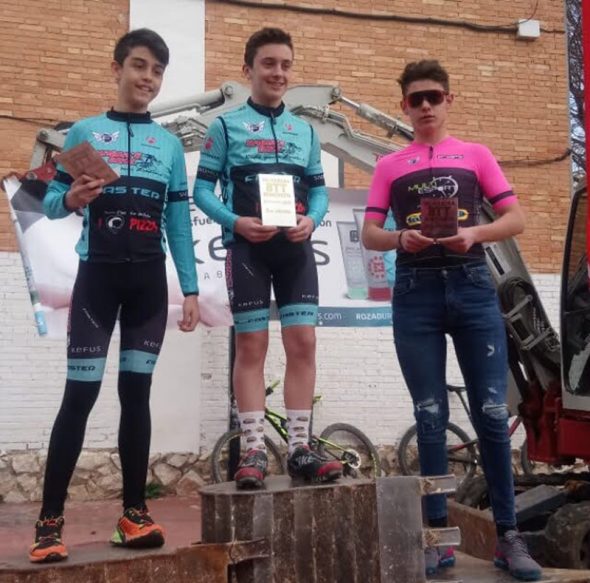 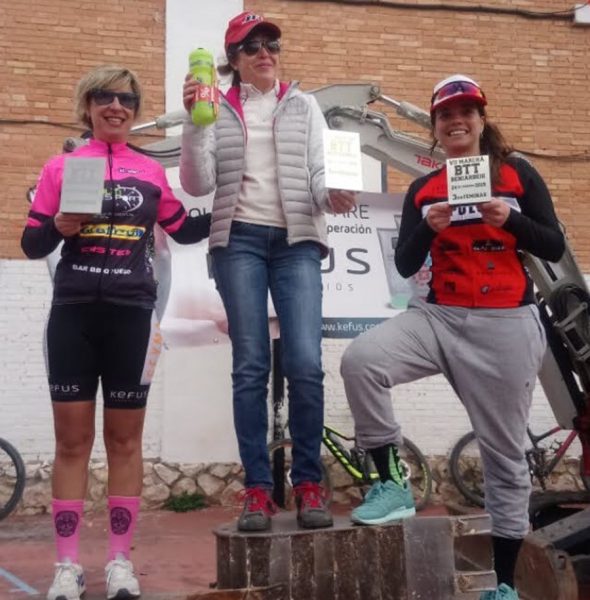 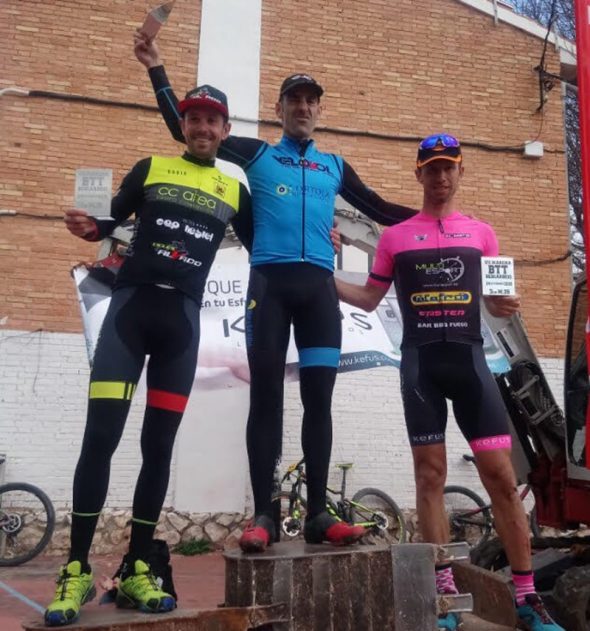 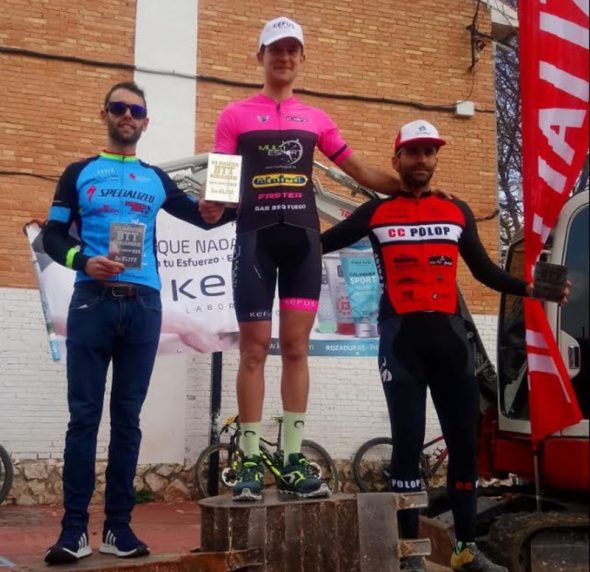