Several canteranos of the futsal dianense trained with the Valencian Selections

Carlos Herrera and Iván Delgado, second-year Benjamin players who play for the Paidos Dénia federated fry, and Carlos Saura, a second-year fry player who plays in the federated children's team, after passing the first cut they were training with the Valencian Sub 12 and Sub 14 National Teams respectively. 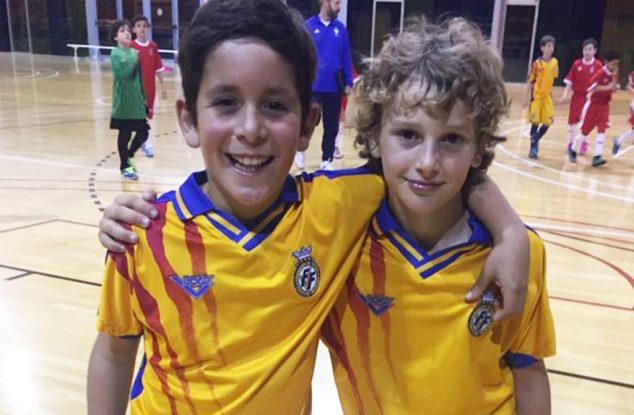 The three representatives of Paidos Dénia shared training with those selected from the CFS Dianense, Edu and Rubén Puigcerver, who were also in the “La Bosca” pavilion in the Castellón town of Burriana. 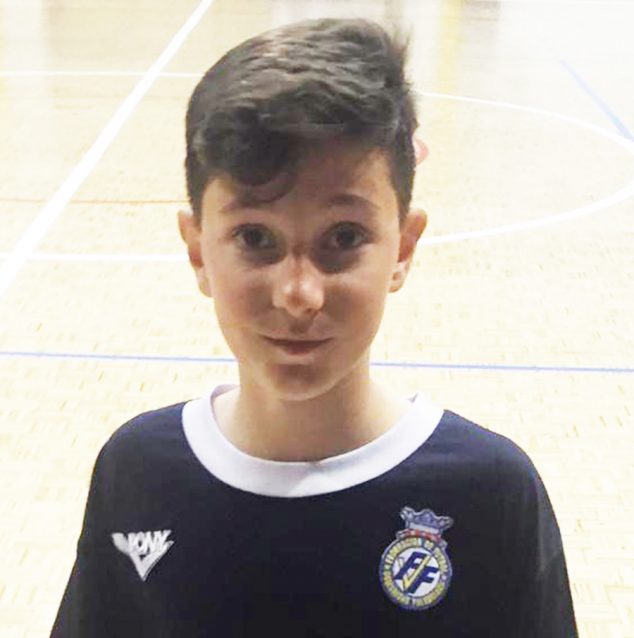 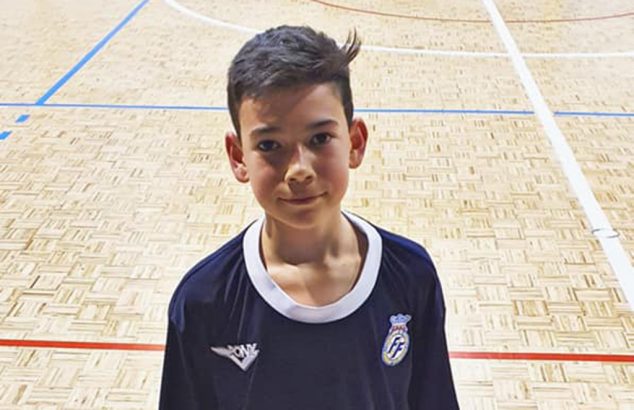 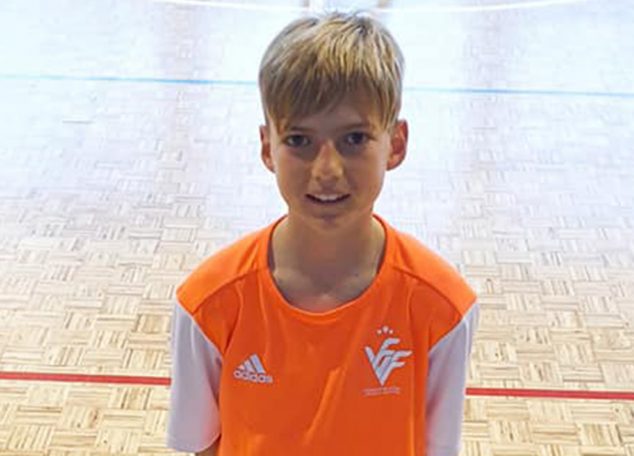