This afternoon, all residents and staff who tested negative for COVID-19 carried out at the center last week were vaccinated at the Santa Llúcia nursing home, as a result of a positive case of a worker of the center. 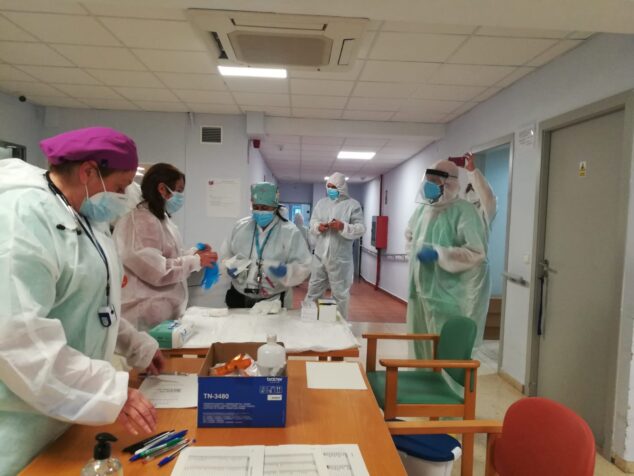 In total, 124 vaccines have been administered, 61 to residents and the rest to workers, which means that 71% of the center has already received the first dose of treatment against COVID-19. 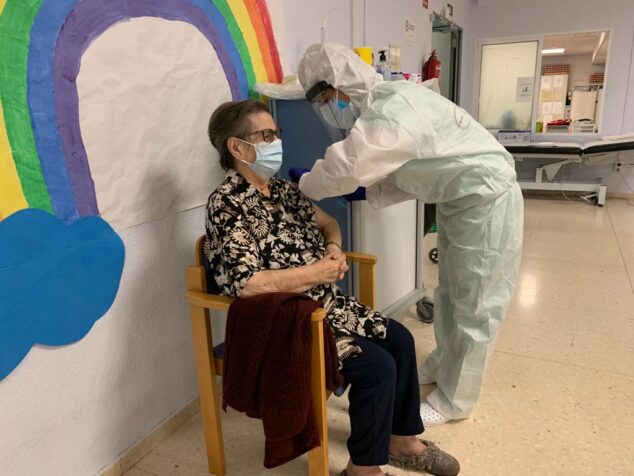 The vaccine has yet to be administered to the 28 people who tested positive in PCR and those who are under study and whose diagnosis is yet to be confirmed. 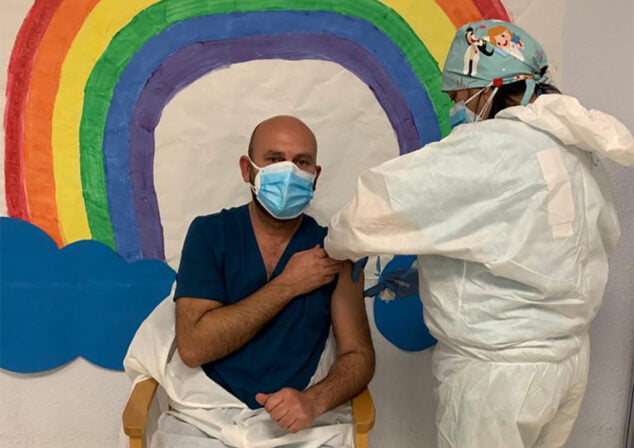 From the Santa Llúcia residence it is reported that the health status of the people who tested positive is good. Until yesterday, the positive residents were confined to their respective rooms and as of today they are isolated in a complete wing on the first floor of the center. Following the established protocol, the workers who tested positive, as well as those under study, are confined to their homes.