On Saturday the conclusion and award ceremony of the Mostra de Teatre "Ciutat de Dénia" was held, this year an especially emotional act for two reasons: the celebration of the 30th anniversary of this appointment with the theater, on the occasion of which the director of the School of Regional Theater (ETC), Mario Osmar Passero, received an unexpected tribute; and the delivery of the first prize 'Vicent Balaguer', in memory of this versatile dianense, very lover of the scenic art, who passed away in 2019. 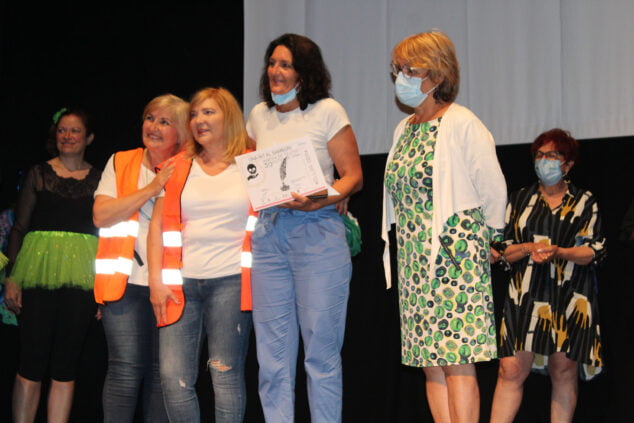 The renamed audience award, now the 'Vicent Balaguer' award, voted by spectators attending the show, went to the Dianense company Desficaci, for the work One nit to Sambori.

The best director was the work Travesías, by La TEAdeTRO, a group from Madrid, directed by Cristina Santamaría.

The last award, for the good use of Valencian, went to the company from València Ti-T-Lla Teatre, for Zipper. 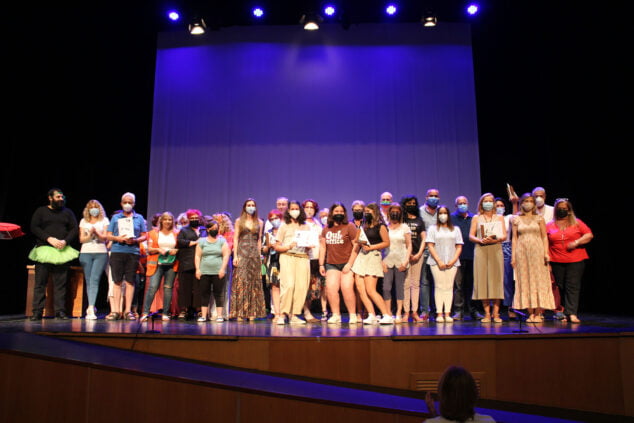 The surprise of the gala was the recognition, by the jury of the contest, of the trajectory of the director of the ETC, Mario Osmar Passero, who was presented with a tile, the symbol of the vindication of a new theater for Dénia.

Looking out from Dénia Castle 100 years apart: this is how its views have changed
11th September 2022
Leave a comment