A hidden street dedicated to a great unknown: Who was Ibn al-Labbana? We continue «Street to street»

Those who are over 40 have seen this street, undeveloped, of dirt and surrounded by cypresses and rose bushes. It is a little-known street, which borders one of the sides of the Montgó College, connecting Joan Chabás Avenue with Joan Fuster, on one side of the House of Culture. Why has it caught our attention? Because it is named after one of the greatest Arab poets, born in the Taifa of Dénia: Ibn al-Labbana. Let's start! 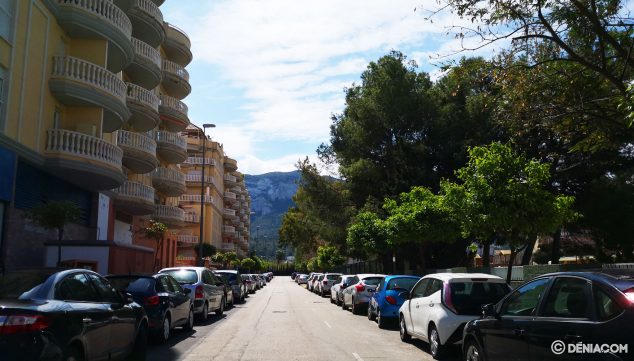 Abü Bakr Ibn Isa al-Daní, better known as Ibn al-Labbana, which means 'son of the milkmaid', was born in the middle of the XNUMXth century (the exact year is not determined) in Dénia, although some authors specify that he was born in Jesus Poor and others in Benissa, farmhouse that at that time belonged to Dénia.

Ibn al-Labbāna grew up in a Dénia that was a flourishing city of culture in the XNUMXth century: Today's experts continue to be surprised by the importance of the philosophers, theologians, scientists, doctors and writers that the king managed to gather in his court Daniya Mujahid, people of high intellectual rank, the best of Al-Andalus. 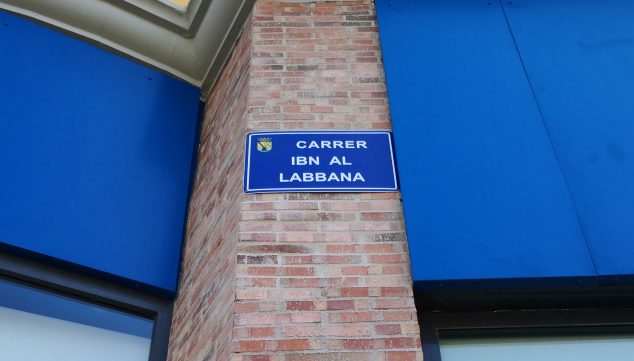 What did Ibn al-Labbana do

Muyāhid, sovereign of Daniya, protected philologists and prose writers, but did not like poets, so Ibn al-Labbāna migrated in search of a sovereign with whom he could work and receive protection. After touring several courts, he settled in Seville, where al-Mu'tamid ruled: a great admirer of poets and with personal qualities that inspired Ibn al-Labbāna, so that his eulogies (speeches of praise to someone) reflect the poet's enthusiasm for his figure. Another proof of his devotion was the elegy - a poetic composition in which he regrets a disgrace - that he composed when al-Mu'tamid and his family were embarked in the Guadalquivir, bound for their African exile, after the conquest of Seville by the almoravides (1090).

Ibn al-Labbāna then seeks a new sovereign to serve with his poems. First he moved to Bejaia (Algeria), and then he went to Mallorca, a kingdom of taifa that remains independent of the Almoravids, with a dynasty of former officials from Muyāhid de Dénia, to which the Balearic Islands had belonged. There he continued to compose eulogies of excellent quality in the maturity of his creation. He died in Mallorca in 1113, during an attack by Christian ships on the island.

Why were there so many sages in the XNUMXth century Daniya?

The climate of tolerance that was lived in Dénia with the peaceful coexistence of Muslims, Jews and Christians facilitated knowledge. The same thing happened in the rest of the taifa, but at the end of the century, the invasion from North Africa of the Almoravids ended this breeding ground. While it lasted, the taifa of Córdoba, Seville, Murcia, Xàtiva or Valencia also had sovereigns who acted as patrons of art and science. Contemporaries of Ibn al-Labbana in Dénia, there were many extraordinary scientists and scholars.

If you are interested in our publication cycle "Calle a calle", here are the articles about other characters that populate the streets of Dénia:

Phase 2 in the Marina Alta: what can and cannot be done starting Monday?
June 01 2020
1 Comment