It happened this morning at Camí Merle in Dénia. According to witnesses to the accident, a garbage truck, in a mistake, would have forgotten to lower the hook they have to lift the containers. This would have caused him, when passing by a lamppost, to attack him, ripping him off. 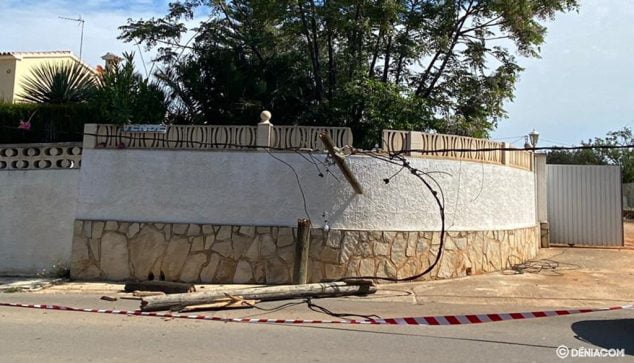 It could have been in a simple incident, but that pole gave electricity to part of the neighborhood, so many have been without electricity after the event. 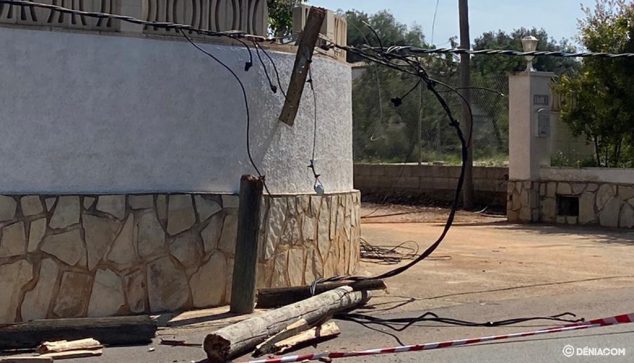