A couple is arrested for skipping confinement to rob a home

The Civil Guard has arrested a couple of Els Poblets, for being the authors of an alleged crime of robbery with force in the home, in an attempted degree. In addition, the man is also charged with a crime against public order (for resistance and / or disobedience to law enforcement officials), for repeated failure to comply with the restrictive measures of the RD. 463/2020 art. 36-6 of LO 4/2015, on the Protection of Citizen Security, due to the state of alarm. 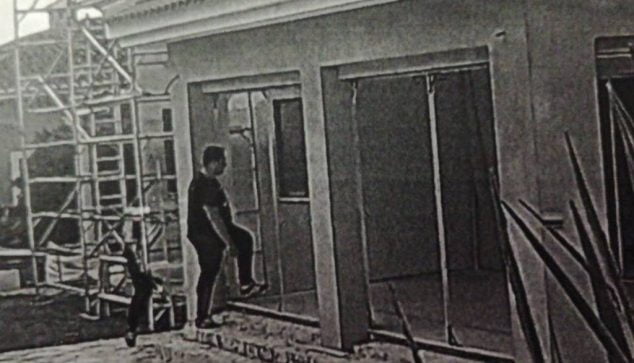 On April 12, a neighbor of Els Poblets reported to the Local Police of that municipality, having seen a man prowling, suspiciously, in the vicinity of a house under construction, currently uninhabited, since its owners are residing in their home country, Switzerland, on a regular basis.

The agents immediately went to the scene, verifying that the padlock on the door that gave access to the plot of the house was forced and intercepting the suspect inside, red-handed. 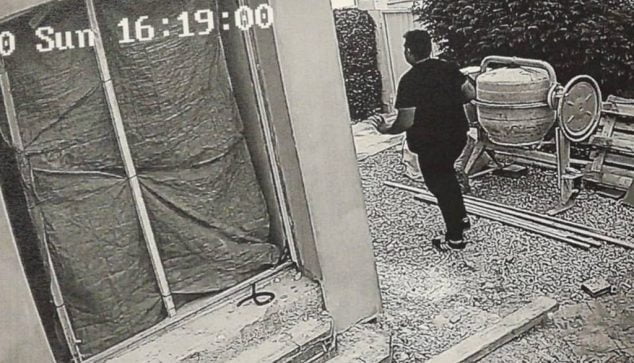 Image captured by the security camera

The Civil Guard of El Vergel quickly went to the home, proceeding to arrest both the man and the woman who was accompanying him, for an alleged crime of robbery with force at home, in a degree of attempt.

When checking the existence of possible police records, the man had 4 administrative infractions (with this new identification 5) for non-compliance with the mobility restriction measures, according to the RD. 463/2020, in a state of alarm, for which he was also charged with an alleged crime of resistance and / or disobedience to law enforcement officers, for repeated failure to comply with said restrictive measures. The woman, on the other hand, had other 2 infractions (3, with this current one), so that, between them, they accumulated 8 infractions of RD 463/2020.

The two detainees are a married couple, the 31-year-old man and the 29-year-old woman. Both have been released provisionally, awaiting trial.