The afternoon session Bous a la Mar Tuesday July 12 ended with a wounded young 22 years after being gored in the gluteus. The event, which apparently is not serious, took place around 20 hours, and immediately was attended by members of Cruz Roja Dénia he was transferred by ambulance to the emergency department Hospital de Dénia. 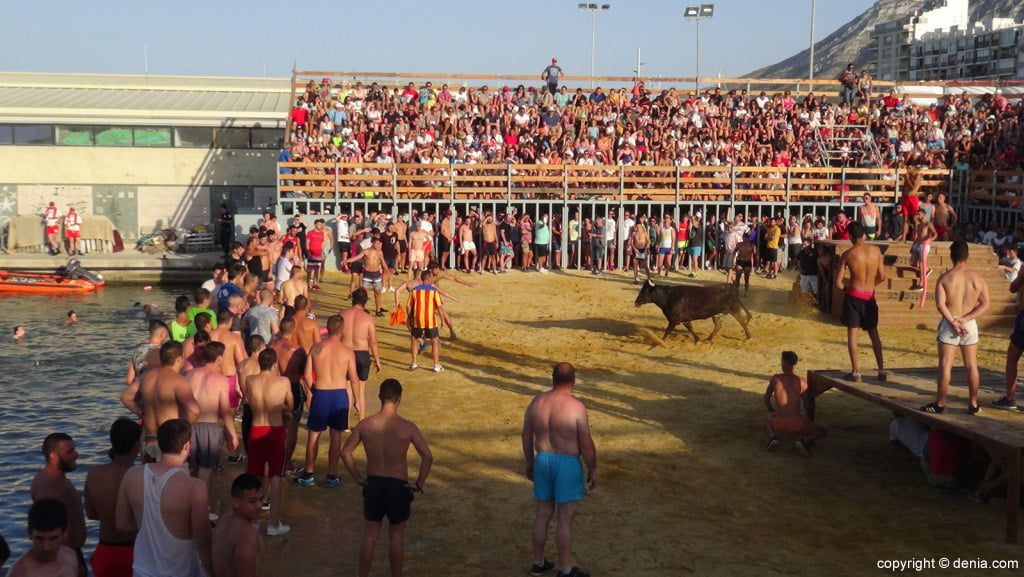 the fact that this young man, a resident of Madrid and assiduous party was already injured last year when he suffered a head injury after receiving a romp in a heifer that participated in the show is given.