Overconfidence was the worst enemy Dénia Futsal in the clash that faced the San Clemente FS. A game that ended tied five and with the feeling that the dianenses had forgiven them less rival. 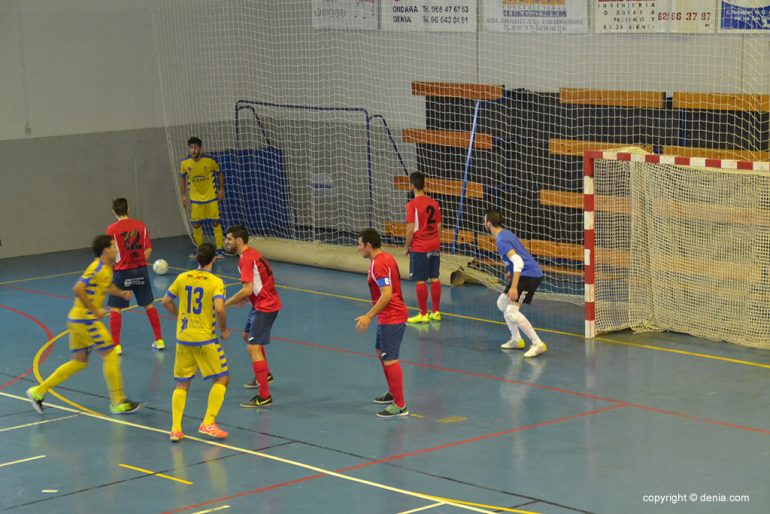 Output and after the minutes of a study and others, was the visitors who went ahead on the scoreboard by transforming a maximum penalty Fernandito in 3 minute. Local reaction came two minutes later when Luis Llinares won the tie.

From this moment, the pace of dianenses down, the team lacked ideas, but especially fluency in attack. Lack of concentration caused them to commit fouls naive. In fact the absence of 7 minutes left, the boys Javi Arnau They committed his fifth foul.

A minute later, the San Clemente FS, went ahead in the scoreboard with a goal from the young Alfonso to the exit of a corner hooked a volley that slipped into the goal defended by Andoni.

Dénia Futsal slowly circulated the ball and found holes to break the opposing defense. More own demerits that success of his rival. Inadvertently he deflected a ball David shot his companion and surprised the visitors' keeper achieving the tie to two. But in the last minute of the first half, Alberto a long shot surprised Andoni 2 to 3 marking with which it came to rest.

On the resumption local they came out with a gear on the track and four minutes Romany Edu put the tie to three. On the next play, Blai hit the ball before the exit of the rival goalkeeper too. In the 27 minute, Blai no mistake and scored the 4 3 for a dianenses. I leave somewhat touched visitors two minutes later fell into the fifth, this time marked by David crosscourt.

From this time there were chances for players Arnau had sentenced the match but missed success. When players were worst San Clemente, came a distant shot that surprised Fernandito the home keeper. It was the 5 4 to The goal gave life to Cuenca.

Reduced two minutes left and the coach of San Clemente opted to play with goalkeeper player. Local they not matched to defend the superiority and rushed into their actions when recovering the ball. A lack of 40 seconds left the game, Mario took advantage of an error in the defense Dianense to put the final tie five on the scoreboard.

Two points that flew from the municipal pavilion of Dénia to the amazement of a crowd that filled the facility again and that was not able to digest what had happened to his team. 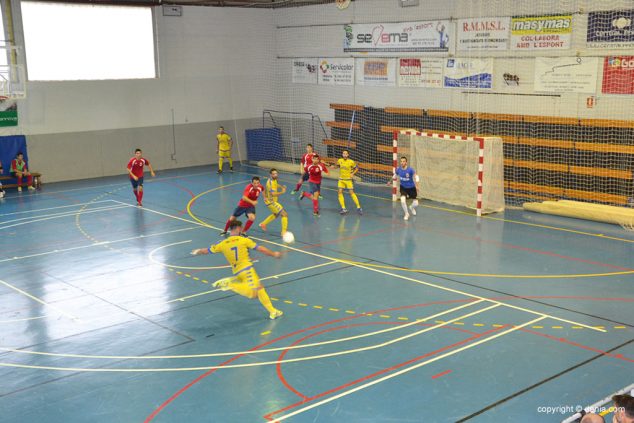 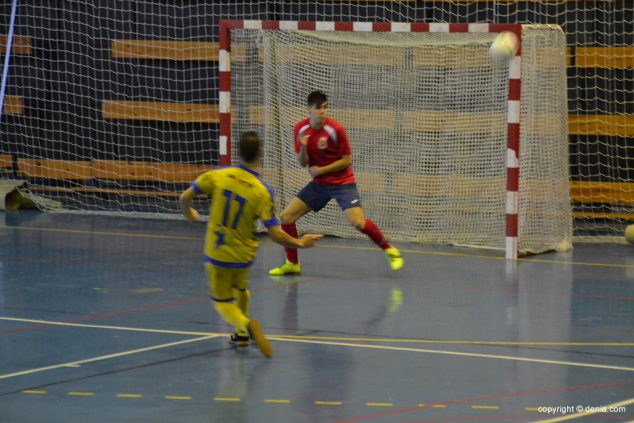 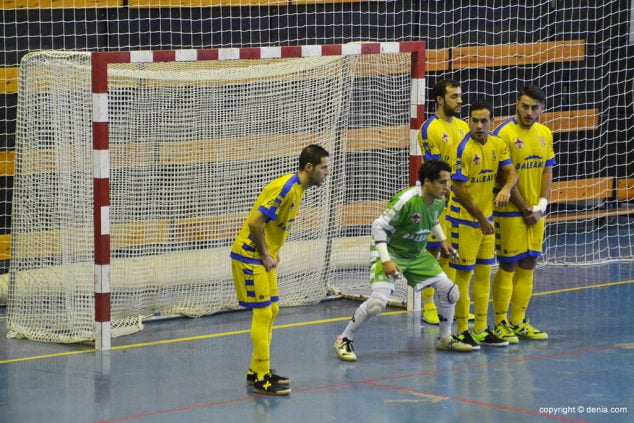 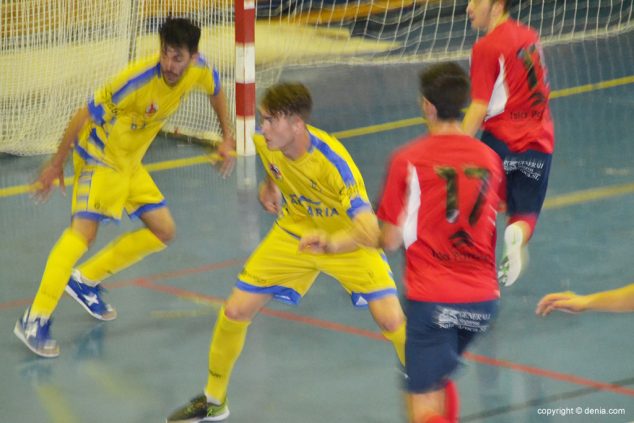 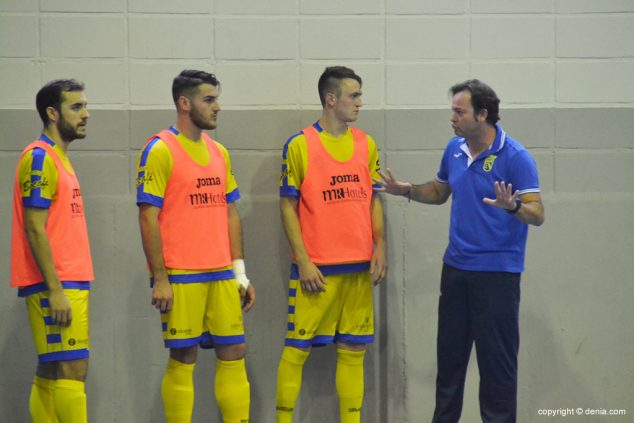 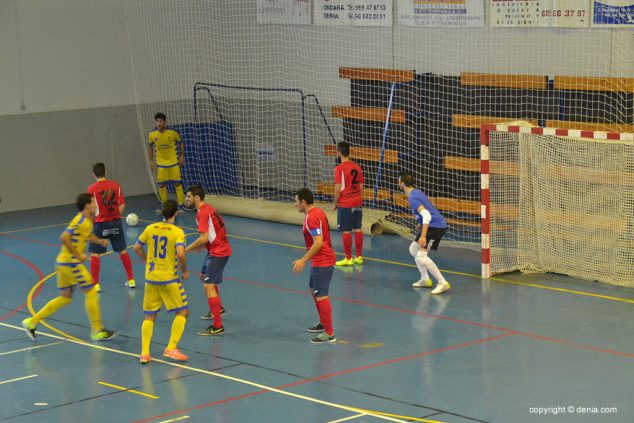 Tables in the community derby
March 08 2021
Leave a comment

36.808
4.282
11.245
2.150
We use cookies necessary for navigation and traffic analysis. We do not use cookies that provide us with personal data or advertising cookies.
More optionsACCEPT
Manage consents