El Dénia Básquet Senior Sub 21 moved into the third round of the league of First Zonal to the flag of Teulada, which added another win to 45 73.

Neither the six casualties with which he had prevented the team victory came to Dénia. The dianenses jumped to the track with a lot of concentration, especially on the defensive. While in attack, they maintained at all times calm enough to pick good launch options. They smashed the CB zonal defense. Teulada, scoring triples 8.

To highlight the excellent contribution of the five Juniors called to reinforce the team. In the first half the local team managed to stay in the game. Arriving at the break with a score of 28 to 34.

The clash just broke in the third quarter when the dianenses tightened on the defensive and this allowed them to go on the scoreboard. At the end clear victory 45 to 73 dispelled any doubts that may have before the crash, conditioned by low was presented with the Dianense box.

The eleven players available distributed well in the match so everyone took the meeting to continue gaining experience is intended with the creation of this team. 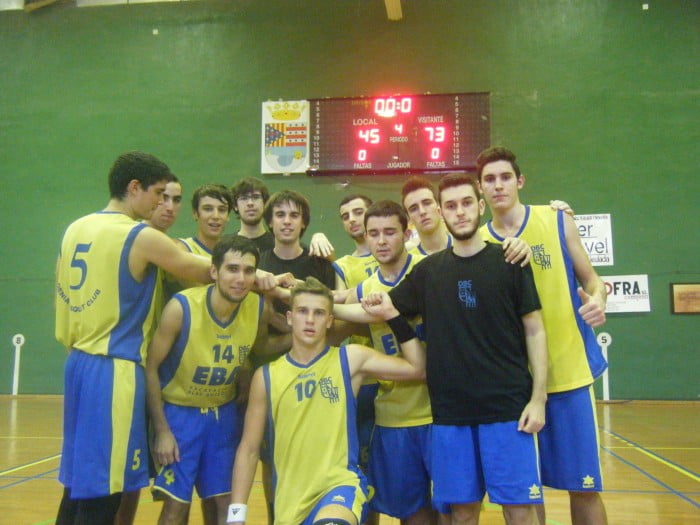