All current restrictions of the Valencian Community and their exceptions

The Generalitat Valenciana has published in the Official Gazette the new restrictions that come into force this Monday and that will accompany us until next February 15, this included. These, as we already announced, are the most restrictive since the house confinement last spring. At the height, certainly, of the also hard data of infections and deaths from the coronavirus pandemic, and the high hospital pressure that threatens to collapse the system. 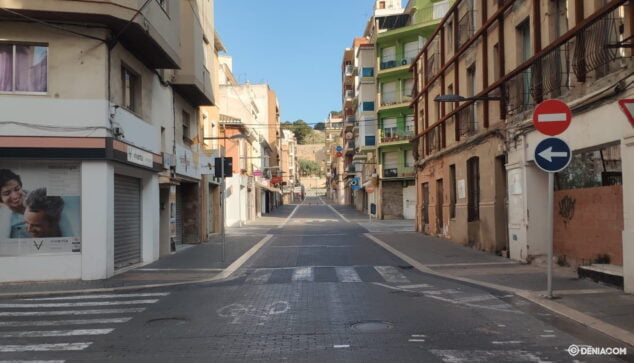 In these new measures, which come less than a week after the approval of the last one that, among other things, closed the hotel industry, highlights the limitation of social gatherings to 2 people in public spaces and the implicit prohibition of meetings in private spaces ( only allowed to cohabitants), as well as the perimeter confinement of large cities during weekends.

But there are always exceptions to these regulations, and the new restrictions are no exception. Below we review all the restrictions that are in force as of today, detailing how they will affect citizens.

Official: Ximo Puig announces which measures are extended and for how long
11 of February 2021

36.637
4.275
10.968
2.120
We use cookies necessary for navigation and traffic analysis. We do not use cookies that provide us with personal data or advertising cookies.
More optionsACCEPT
Manage consents

This website uses cookies to improve your experience while browsing the website. Of these cookies, those that are classified as necessary are stored in your browser as they are essential for the functioning of the basic functionalities of the website. We also use third-party cookies that help us analyze and understand how you use this website. These cookies will be stored in your browser only with your consent. You also have the option to opt out of receiving these cookies.
Necessary Always enabled