All falleras commissions have already charges for the new year

The weekend we left behind has been intense in terms faller today, as we have known the charges that remained to complete the names of the new year in each fallera commission.

La Falla Campaments announced that its president, Borja Jiménez, as children will accompany charges Lluna Giménez and Izan Gallo, while its faller be Yolanda Romero. 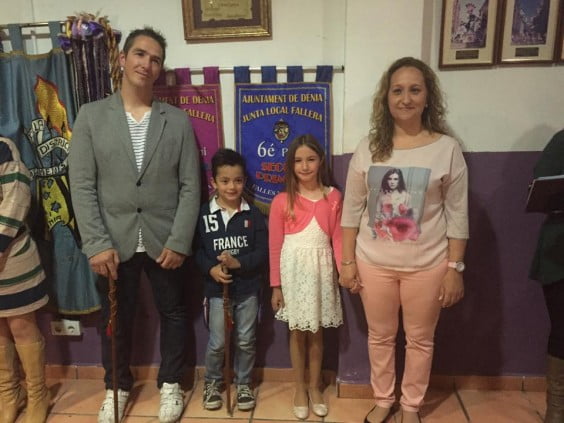 La Diana fails Saturday celebrated his ruse, and President, Christian Pellicer, announced that he will be with Mireia Fernández Grimalt as Fallera Mayor and Manuel Pellicer as Gisela Arenós and children charges. 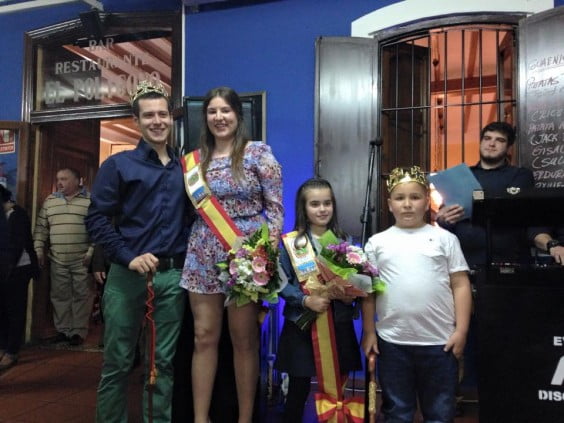 The excitement also came this weekend to Falla Center with the election of Nicolás Rodríguez and Gloria Gil as children and Rocio Perez Giráldez positions as district faller this year, all accompanied by President David Ramis. 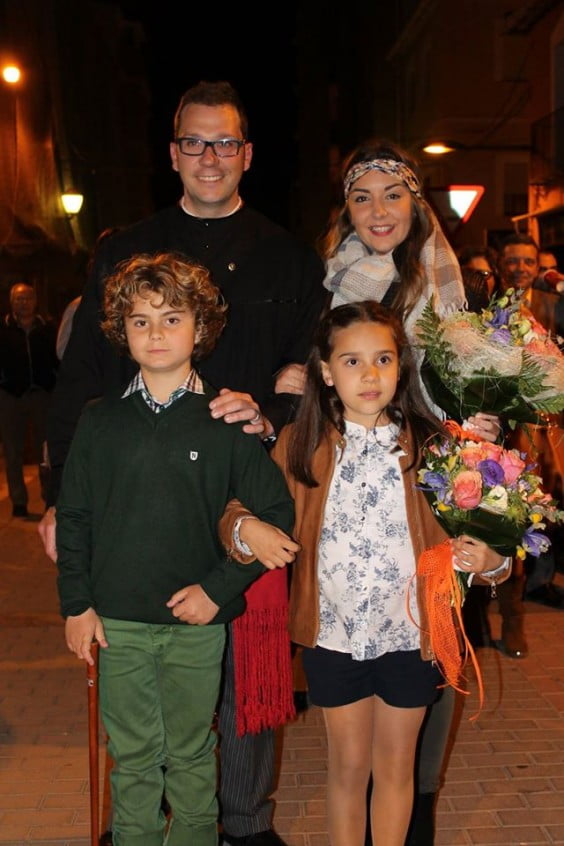 As well Paris Pedrera He held its trick this weekend, announcing that children 2016 charges will be held by the Arantxa and Norberto Garcia Orozco brothers and the faller of the commission will be young Noelia Llácer Gimeno.

Camp Roig already knew the name of the faller, c, which was filed the day of San José by the new president, Alejandro Pardo Gomis. Joining them will be, as children charges, Jonnhy Angulo Garcia Alvarez and Celene Linero. 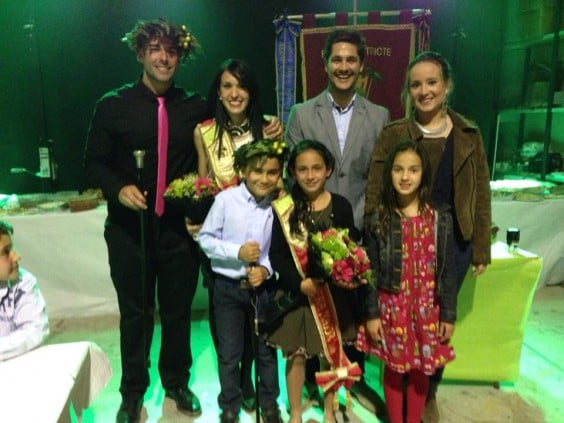 La Darrere Falla del Castell this year will be captained by Ana Ortiz as president, who has chosen María Valeiras as Fallera Mayor and children Abel Rodríguez and Angela Ortiz as child charges. 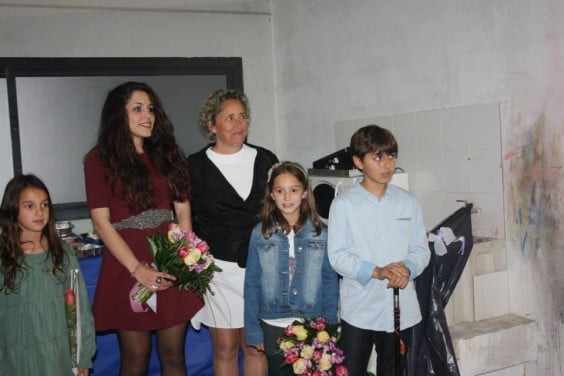 Finally, on Saturday 11 on April night we met the new charges of the West fails for the year 2015 / 2016 to accompany Rubén Flores. In children two girls will be those who hold the office most, Mary and Nuria go faller, and will be accompanied by Carlos Alcalà. The new Fallera Mayor West is young Tania Carrió. 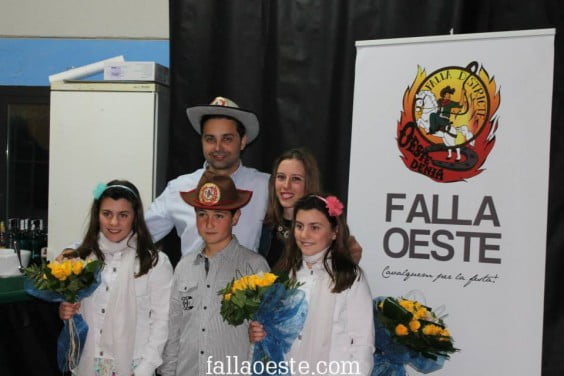