Theater: "A naked woman in the dark"

A naked woman in the dark Mario Benedetti presents in Spain, the country that welcomed him during his last four years of exile, the night before returning to Uruguay. With the same depth and plainness of any of his poems, the poet opens his suitcase of memories to the spectator, and takes you through a journey of almost fifteen years, his journey. His voice and his verses predictatorial traveled to Uruguay, to Argentina of disappearances and abductions, the Cuba of Fidel Castro and finally the Spain of the Transition.

With this representation the World Theater Day will be held. Tickets can be purchased at the box office auditorium of the Social Center for two days before the performance, by 6 euros. 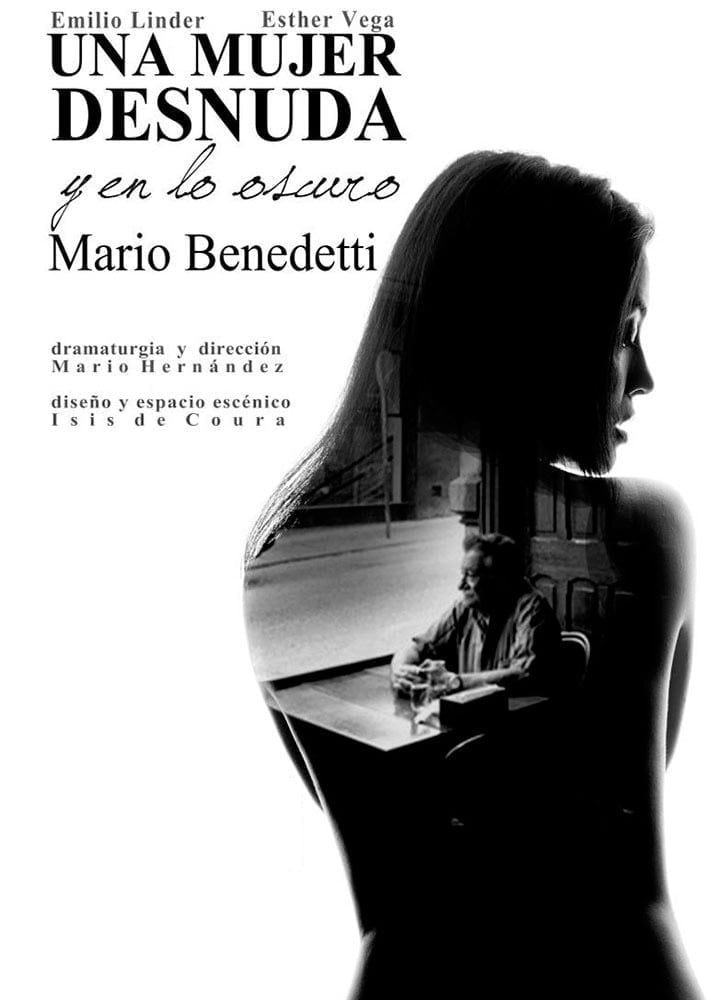