Susana Mut will present herself as a candidate for mayor of Dénia for Ciudadanos (Cs) in the municipal elections in May of next year, according to the proposal of the Autonomous Committee of the liberal formation at its last meeting. Mut, a career civil servant, has been a councilor and spokesperson for Cs Dénia for three years, and her commitment to the liberal project has been "firm and constant", according to the formation. 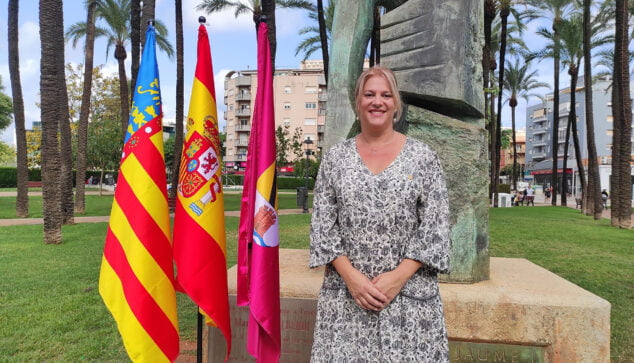 The candidate has indicated that she is presenting herself because "in the backpack there are projects and achievements, approved proposals and rejected proposals, but what matters, above all, is the work that is being done for the good of Dénia and its citizens, far from sectarianism and absolutist positions.

Mut, who has been backed by members and supporters, has stressed that "in difficult times Cs remains for those who think that another way of doing politics is possible." "I am proud to be the candidate," she added. Likewise, she wanted to emphasize that "politics is a tool that must be useful to society and not a way of life for those who approach it, qualified or not."

Opinion of Compromís per Dénia: "I return with the xacacà of the train"
20 January 2023
Leave a comment