La Diana fails you are in luck: his faller Sisca Gil, belonging to the commission since 1989, has been chosen as Fallera copy of the Fallas Denia 2015.

The jury, meeting on Wednesday night, chose from all the falleros currículums the one presented by the falla Diana, which shows a committed fallera and worker in his career fallera.

Since he joined the commission of Diana, Sisca Gil has been Fallera Mayor of the Commission on two occasions during the year 1991 / 1992 with Antonio Cuartero Martinez and exercise 2001 / 2002 with President Mario Ribes Cuello. 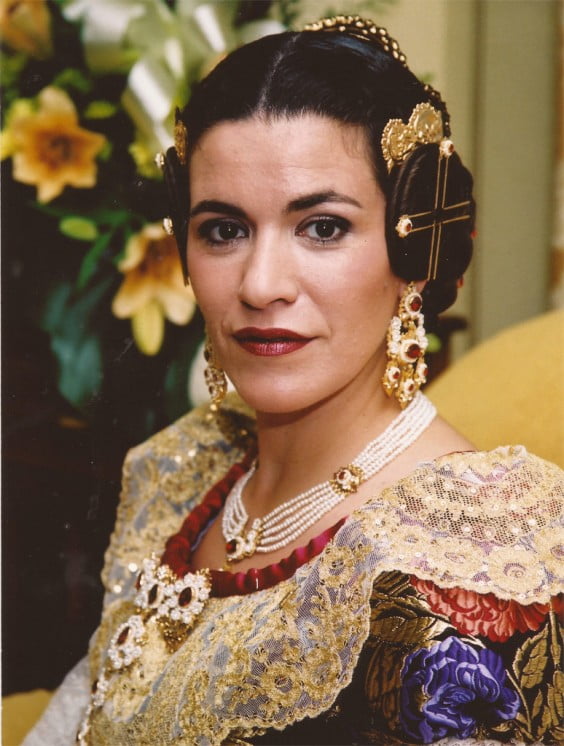 In addition, in the year 92 / 93 was part of the court of honor of the Fallera Mayor de Dénia, Mónica Orquín, and the following year was Regina del Foc de la falla.

In his commission he has held all kinds of positions, from secretary to delegate several areas currently being delegated children and delegate of the failure Local Board Fallera.

Sisca has served for two terms of the Local Board Fallera, and Suranto his career has also been jury presentations and dresser, floats, exemplary or bàndols fallero.

Saturday February 21 will be an important day for Sisca Gil, as it will receive recognition as Fallera Exemplary 2015 and maximum distinction that can inhale a fallero, the bunyol d'or amb fulles of llorer.