Sisca Gil Fallas, the Diana failsGave this Sunday morning kick off at failures of 2017 with the proclamation fallero that pronounced in the place of the City council, before the watchful glance of hundreds of people who there were crowded.

In his words, the herald of failures 2017 sent a special message to young people, so that they, this party, those who take the reins and get involved in the great tasks of failures. This requires the complicity of the biggest failures, they have to trust them to actually be present in the party, he said, it is necessary. "It is now or never when you have to prove what you are"Said the crier.

Sisca began his opening speech describing the sensations vivien with the arrival of spring and therefore failures. Some failures that fill illusion at eleven commissions of the city, living the party with intensity "in the greatest cultural and artistic expression that can occur in the street". 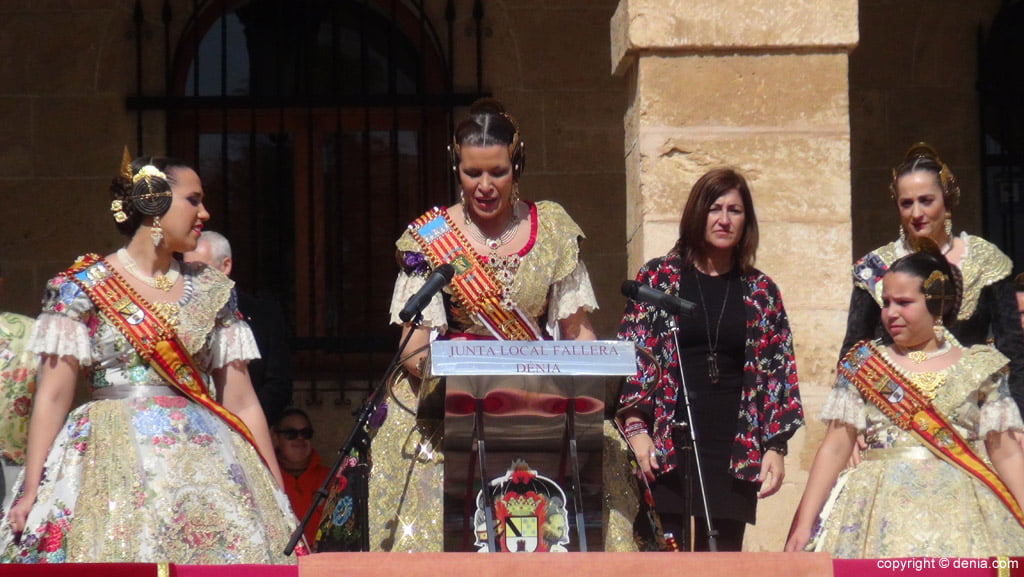 Sisca listed four essential elements such events gunpowder, art, fire and beauty, represented by the figure of the woman irreplaceable. All this, thanks to the people who make the eleven districts of Denia Fallas.

The announcer also spoke of illusion, of all the things that excite him in the world of failures. But also of those that do not. Taking stock, Sisca Gil acknowledged that there are many more that excite him "and I will never let unfulfilled gestures and words disappoint me".

As a last wish, he wished that "the magic of the failures has known how to make a place within you, and that in a few years we can see the result in the next generations". 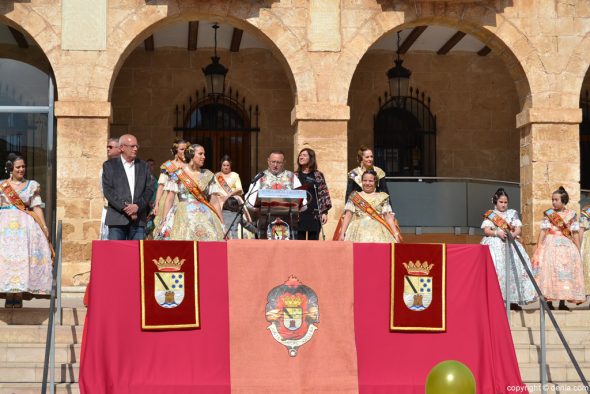 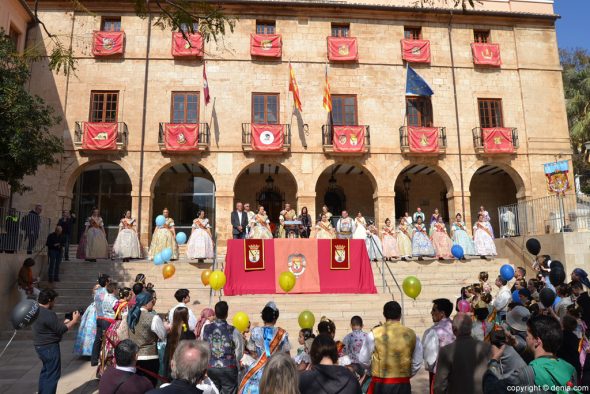 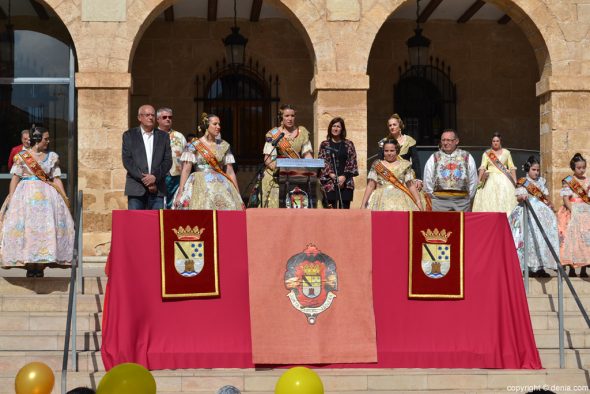 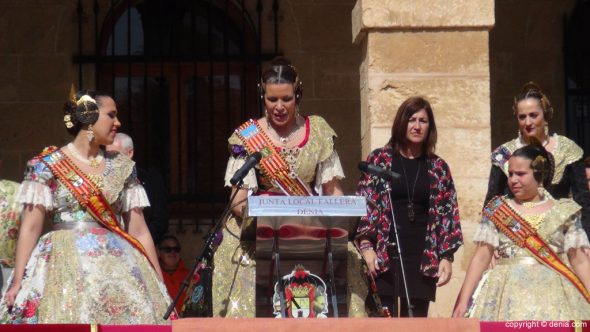 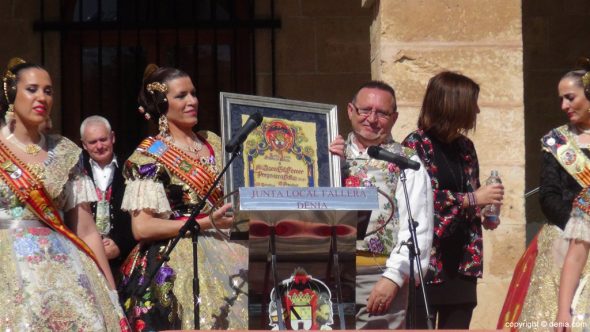 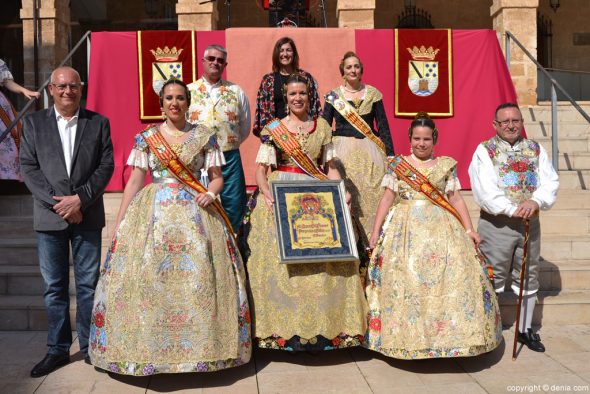 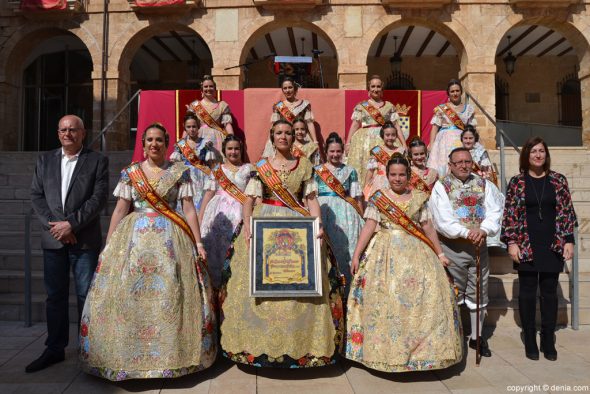 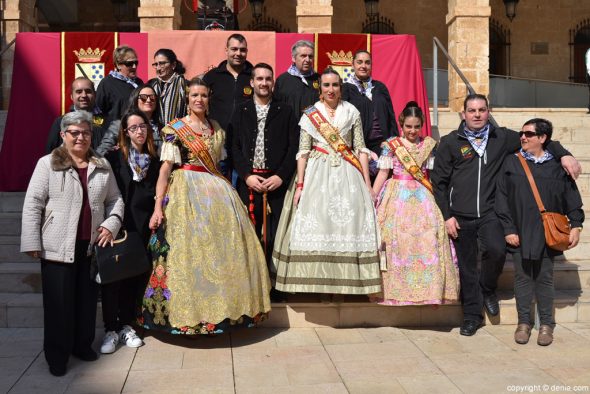