The first day of the final table of the "XL City Tournament of Denia", of the Orysol Circuit was developed with total normality. The results were as expected without any surprises.

On the morning session, Sergio Barranco beat Imanol López for 63 and 6 / 4. This shock that lasted 1 hour and 48 minutes was quite even. Carlos Sánchez Jover defeated Pablo Llamas for 6 / 3 and 7 / 5 in a match where he always maintained his advantage to finish winning in 1 hour and 44 minutes.

Bruno Mardones had a fairly simple game against Pol Fernández, which he defeated by 6 / 1 and 6 / 2 in just 1 hour and 19 minutes. Alberto Barroso was another of the winners when he beat Óscar Mancineiras for 6 / 4 and 6 / 2. 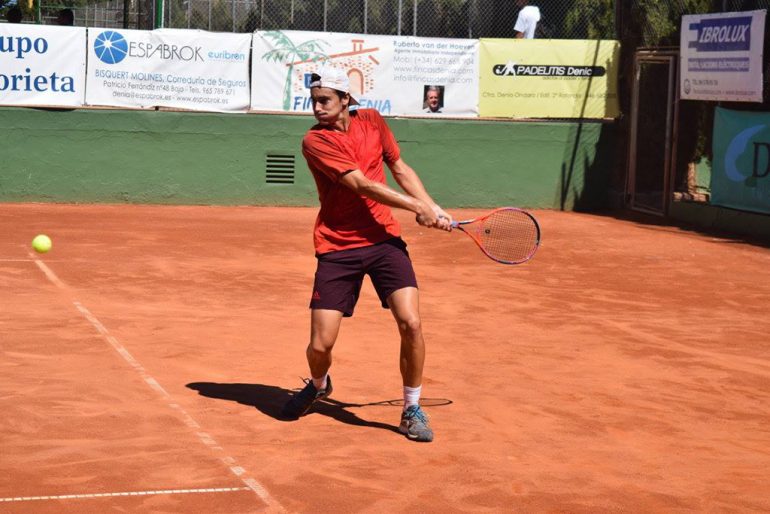 In the shortest match of the day, the Argentine, Sebastián Baez gave full account of Loic Perret to which he ravaged by 6 / 4 and 6 / 0. One of the most competitive duels was the one played by the American, Gianni Ross and the Bolivian, Luis Chavez, with triumph for the American by 6 / 2,2 / 6 and 6 / 3.

Eduard Guell had it easier to defeat in 1 hour and 21 minutes to Alejandro Moro for 6 / 0 and 6 / 4. The morning session was completed with the duel in which Andrés Fernández Canovas defeated Aarón Cortés for a double 6 / 4.

In the games of the afternoon, it means the comfortable victory of Jaume Pla over Ernesto Turégano, who in just 59 minutes defeated him by 6 / 1 and 6 / 2. In the most attractive clash, the Englishman, Billy Harris beat the Italian, Raul Brancaccio by 6 / 4, 4 / 6 and 6 / 4, in a tough game that went to the 2 hours and 18 minutes.

The Dianense player, Sergi Pérez Neither could he continue forward when he fell to Alberto Romero for 6 / 2 and 6 / 4, after 2 hours and 2 minutes of play. In the first set, Perez accused the nerves of the debut and made more mistakes than usual. In the second set, Sergi controlled his blows better and raised his level of play. Romero had to play with more intensity to be able to break an opponent who improved a lot with the passage of minutes. This clash was followed by a good number of fans who showed their support for the local player. 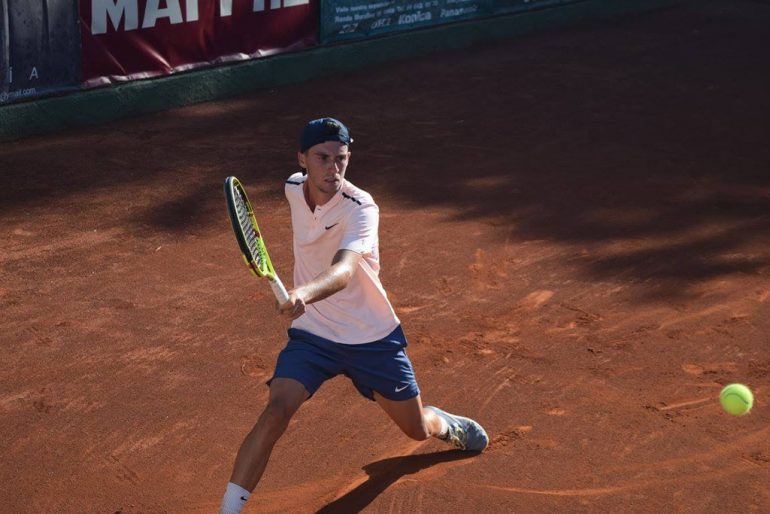 The last of the individual matches of the day measured Miguel Semmler and Omar Salman with victory for Semmler by 6 / 2 and 6 / 4.

In the modality of doubles the first parties were disputed. The Spaniards, Barroso and Esteve defeated the Brazilians, Matos and Russi by 7 / 5 and 6 / 4. In another match, Carlos Sanchez and Pedro Vives defeated Gusch and Sandoval by 6 / 0 and 6 / 2.

The day was completed with the duels between the pair formed by Chepelev-Souto and the one formed by Mardones-Tashi with victory for the second by 6 / 2 and 6 / 3. The duel between Boris Arias and Diego Hidalgo before the duo Sergio Barranco and Alberto Colás concluded with victory for the first by 7 / 6 and 6 / 3, with a total duration of 1 hour and 28 minutes. 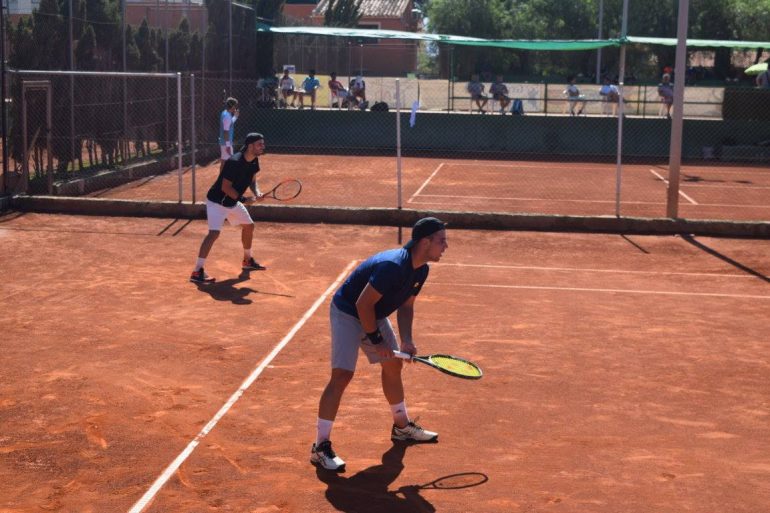 Order of play for Tuesday