Mock rescue dogs where children were the protagonists in Marina Dénia

A group of children have participated in a simulation of rescue with dogs organized by the Marina and Tourist Marina de Denia And Mare Nostrum. Also participating in the event were Ocean Academy, the Local Police and the Red Cross. This event is part of the development of the Center for Marine Nautical Activities of Denia. 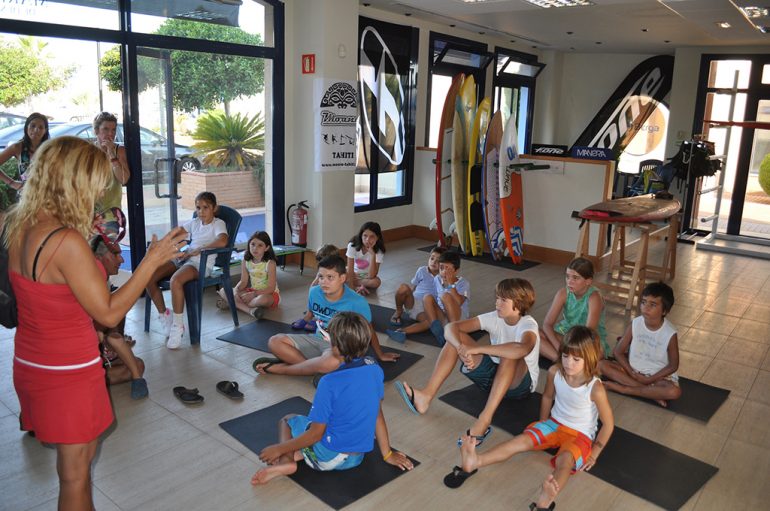 Mare Nostrum officials gave a talk about the Newfoundland dog breed at Ocean Academy. Then the children have moved to the harbor ramp and have discovered the different styles of mock rescue that can perform these dogs. 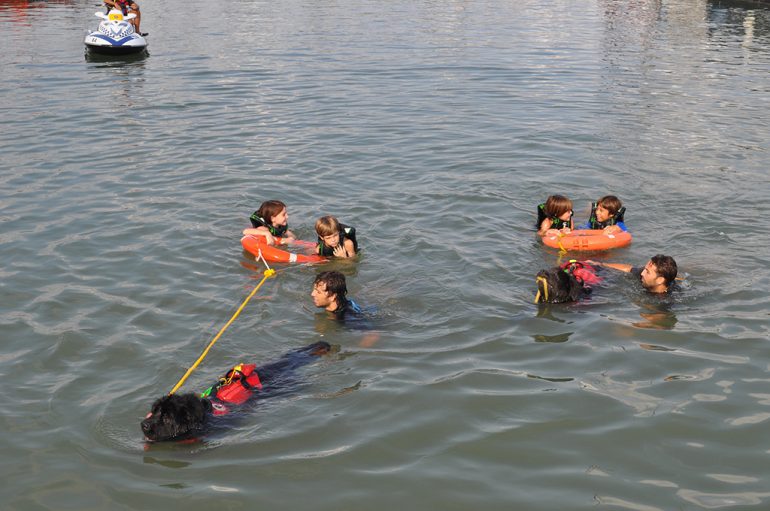 Different formulas with lifeguards, surfboards and group rescue have been used. "The children have been delighted to see how the dogs rescued them and brought them to shore. It has been very special to do the drill with the children as it is usually done with adults"said Diego de Alzaa, from Ocean Academy.

Gabriel Martínez, director of Marina de Denia commented "In a few actions these values ​​are put so in view as a practice of sea rescue, in which by necessity arise the solidarity, the valorante the risk and the capacity of sacrifice in favor of the aid to the shipwreck, without expecting more reward than The companion hug saved. We have been fortunate to have the collaboration of a team of Terranovas trained in this type of missions".