ACYDMA the regional league resumed after the break for the Christmas season and did so with the dispute of the tenth fifth day.

The teams that top the ranking did not give their parties and solventaron achieving very loose victories. The leader Nou Roma won the Bar Trinquet by 4 7 to. While Bioklimatika did the same in front of La Xara to which 6 to 0 beat.

In the lower part of the classification are, Nova Recal with 13, Proyesplac 12, 8 Esports Colau, BALEÀRIA 6, Maxim Sound 5 and closes P. Denipool with 4.

The maximum made is the player, Dario P. Roda Stylos with 21 goals that followed, Vicente Pastor of La Xara and Alejandro Perez Bar Trinquet with 20 goals. 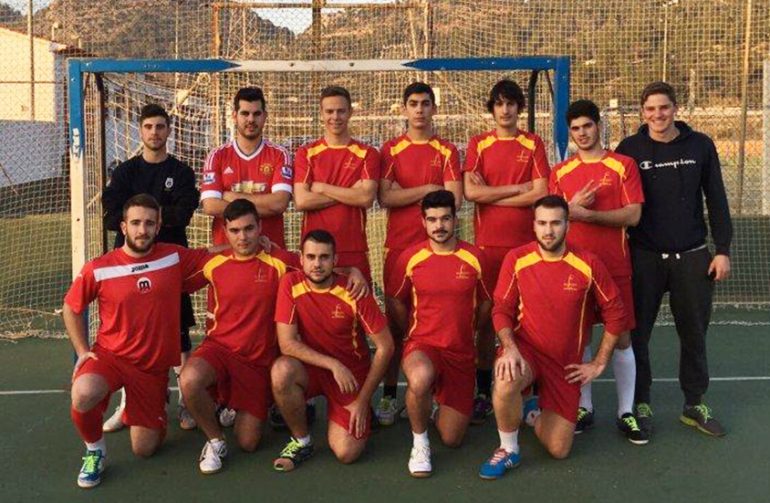