If confinement were a novel, how would it be titled?

It may seem that we are immersed in a book or a movie. But no, the quarantine is real. Five writers from the Marina Alta give the novel we are living a name. Do you want to know what they would be?

If the journalist and writer Jovi Seser If I wrote a book about these moments, I would call it "Stop": "It is not a drama, it is science fiction. It seems that the world has stopped", explains the author. 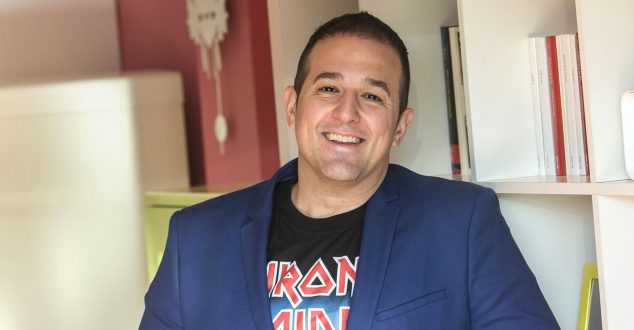 "I am usually a bit macabre in my titles", he says to Dénia.com Javier Martinez, young author of Beniarbeig. It is based on the fact that we hear every day cases of people who are dying without anyone's company. He also recognizes that one of the most difficult things in the world is putting a title on his work. 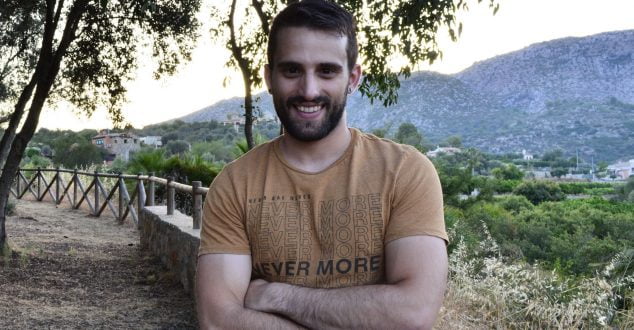 Dystopia is the opposite of utopia: it is to bring to fiction a future society that does not bode well. This is how the book on current affairs would be titled la xabiera Pepa Guardiola, who explains with laughter that "it is bad for titles": "Many times I do a survey. But I am sure I would use the word dystopia. Dystopian novels are those in which the world is being invaded. This is not a war, but we are living in a situation of fear, of seclusion, of the dead who they cannot be fired, like a silent invasion. I think that no author or author who has written a dystopia could have imagined what is happening to us in reality. " 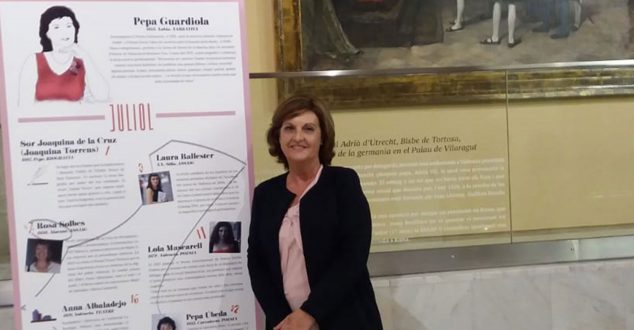 Benitatxell's writer Empar Ferrer He asks us for time to reflect on his title, and he answers us a few minutes later. I needed to mature it: "I would title my novel on current affairs with a verse by Baudelaire that simply says Heart in anxiety". Charles Baudelaire was a controversial, censored and tormented poet from XNUMXth century Paris. 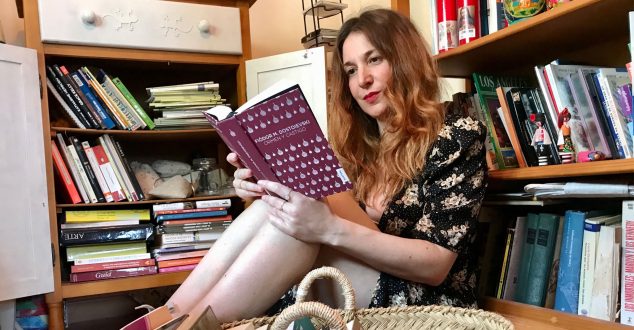 the Dianense Veronica Mengual goes for another line in his choice of title: "A breath for the planet" refers to the effects that this crisis is having on Earth, and adds a nice contradiction: "Hopefully normality will not be like before". 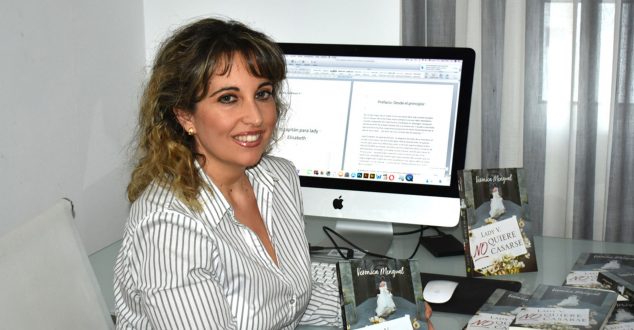