Severe corrective for the Paidos-F. Fernández Luna in Elda (12-2)

On the eighth day of the Youth League came the first defeat for the Paidos-F. Fernández Luna to receive a severe corrective by the New Elda FS, who defeated him by 12 to 2.

The Dianense technician, Raúl Gil He came to this duel with six very important losses that were noted in the overall performance of the team. The premises that came out very plugged in from the minute 1 did not let the schoolboys take the reins of the game. After seven minutes, the first goal came for the locals. A bit that descended dianenses, who continued making mistakes.

With the passage of minutes the errors were multiplied and in just four minutes fit four more goals, which made them reach the break with a very adverse score for the second time. 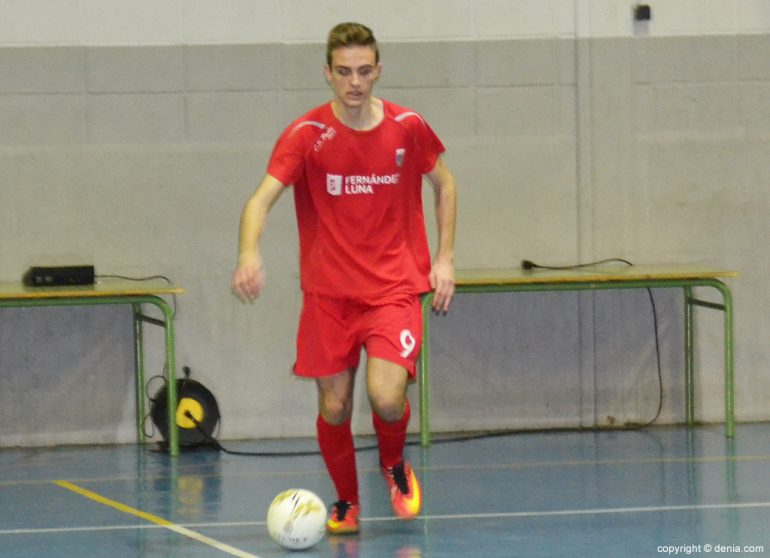 In the second half, the boys led by Raúl Gil left willing to reduce the differences. Something they could not do since the first to score were the locals twice. With the 6 to 0 came the goal of the collegial work of Argudo.

Little joy lasted as again the locals showed their effectiveness and scored 3 more goals in a short space of time. With a score of 9 to 1, Iker marked for the schoolboys that in spite of playing with goalkeeper player they did not manage to be successful at the time of culminating the superiorities.

In just two minutes the dianenses fit three more goals and the game ended with a wide result from 12 to 2. A win that has not fit for some time and that has caused them to have to leave the leadership that Futsal Ibi has now with two more points.

On the next day the dianenses will be measured at Akrasala FS on December 17, so that there are days left to correct the mistakes made. 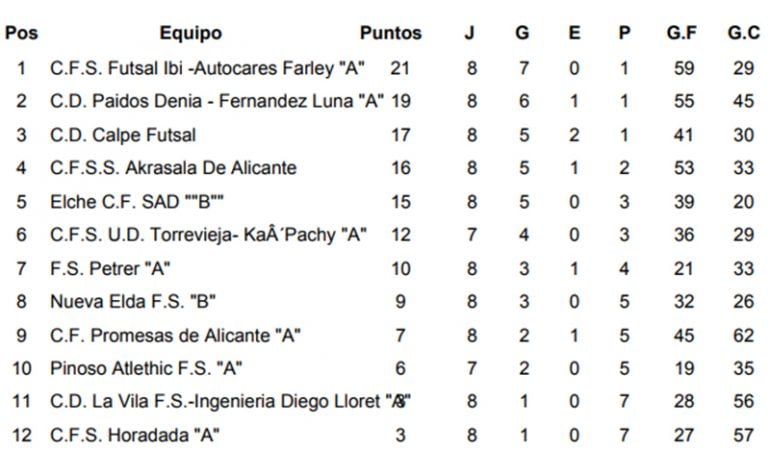