With a time of 1: 23: 21, the Dianense participating as an independent Sergio Alberola It was the first store to make 5.000 meters Swim across XII Sant Roc which was held last weekend at the beach of L'Estanyó.

The test, scheduled for last August 4 as part of the program of festivities in honor of Sant Roc, had to be postponed due to inclement weather, and could finally be held on Saturday September 12 in the same place. 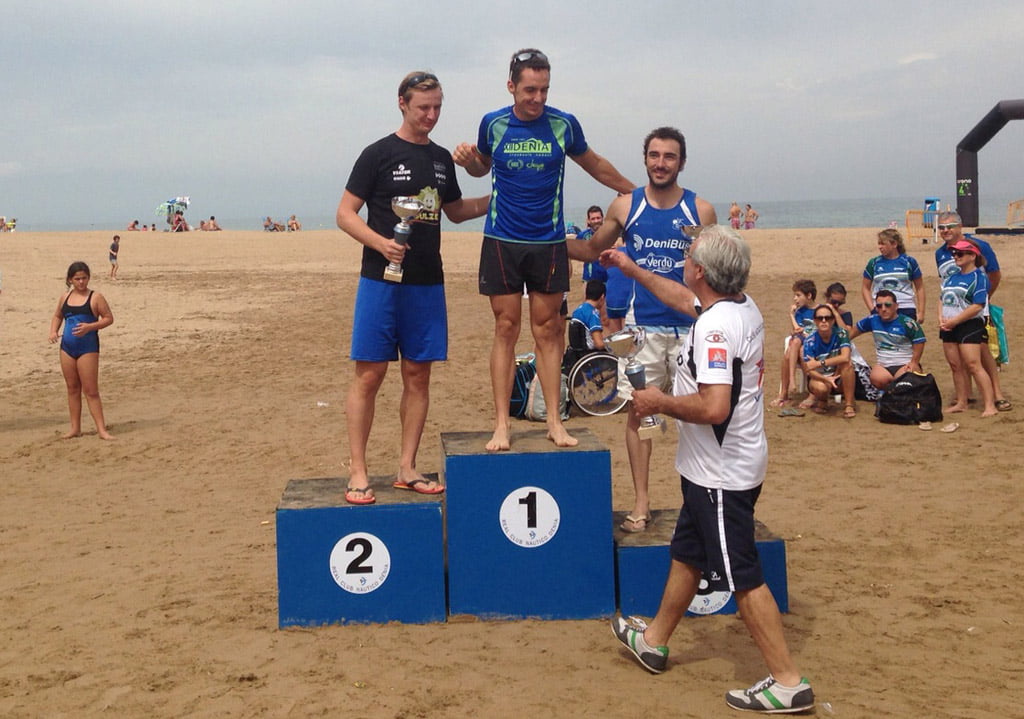 Carmen Medina, The Multiesport Marina Alta, with a time of 27: 48, was the first local fémina in this test, followed by her teammate Elisa García, Who finished three seconds. Ana Llorca, the CN Denia was the best place third cruise with a time of 29: 10. 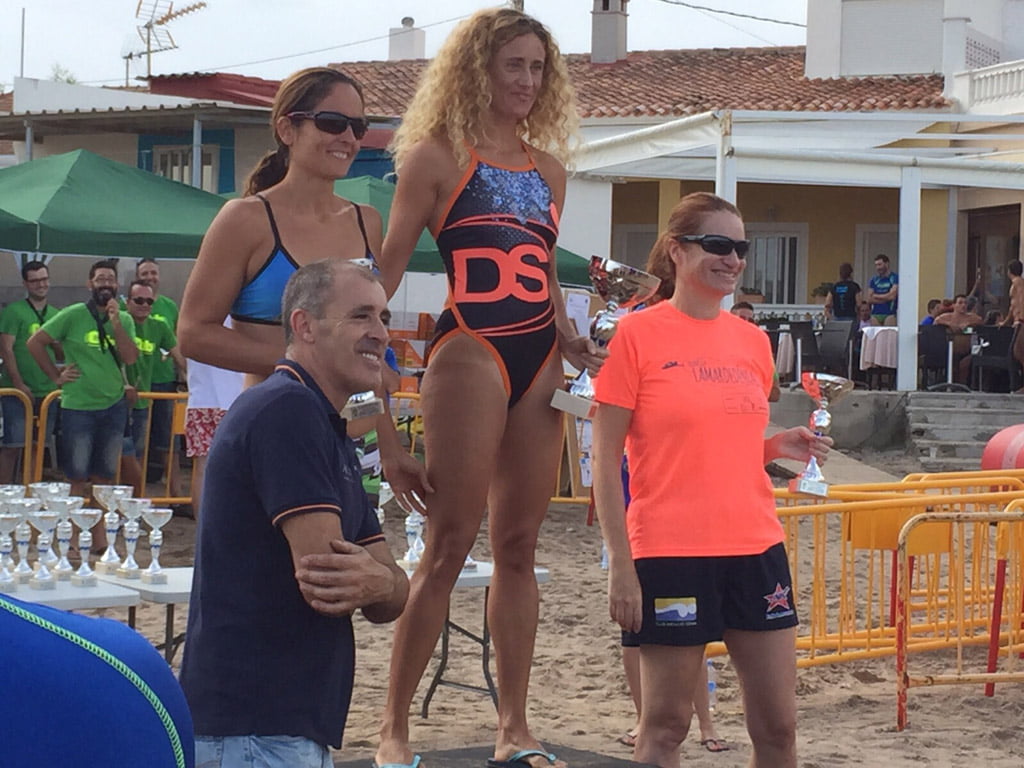