Intense week in the Summer Courses of the UNED of Dénia

Last Monday they began, at the headquarters of the UNED of Dénia, in the Municipal House of Culture, three of the summer courses scheduled for this year.

The course Current processes of social transformation analyzes the great transformations of current society, the problems that are generated (inequality, social fragmentation, lack of housing, etc.) and their possible trends. 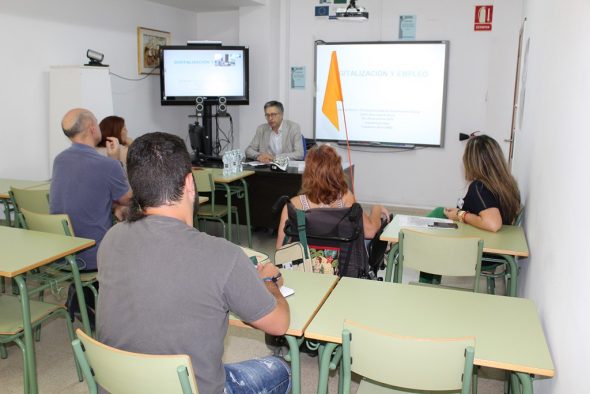 Throughout this course, digitization and employment will be analyzed, since with technological innovation, labor is saved and structural unemployment is created. Because of this, society is heading towards an immediate future in which there is no work for everyone. The fundamental objective of this course is to disseminate to society the research of a social nature that has been carried out and proposed for a long time, from the university level.

The course has also started Women writers, between disdain and oblivion, which seeks to vindicate the continued presence throughout history of women who have struggled to claim their identity as writers, from the late fifteenth century to the twentieth. 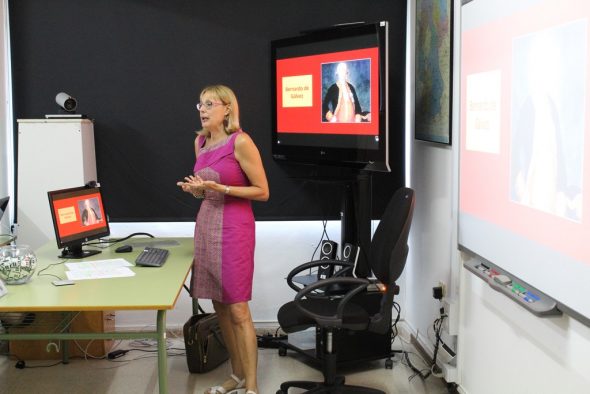 Throughout the 3 days of the course, women writers from the fifteenth to the twentieth century will be talked about, who had to fight against disdain and, now we have to fight against their oblivion, claiming the quality of their work and the courage of his example. 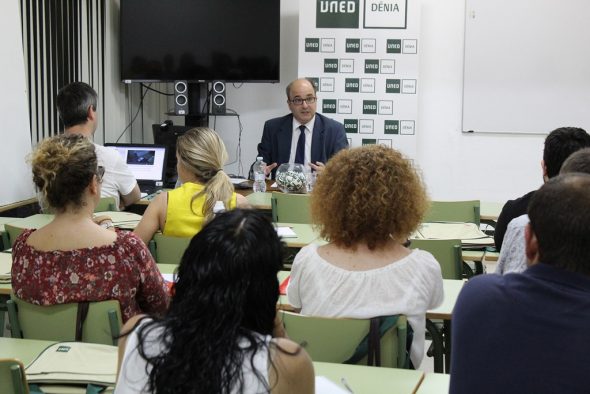 Throughout this course, it will be possible to analyze the new Public Sector Contracts Law, after five months of its application, and the difficulties that appear when putting it into practice. An analysis of the most important news is made, looking in detail at the solvency of the law, publicity, environmental conditions, the bidding procedure, and the execution of contracts and transparency. 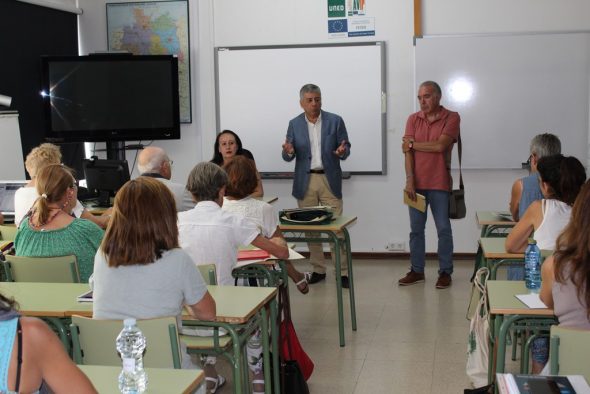 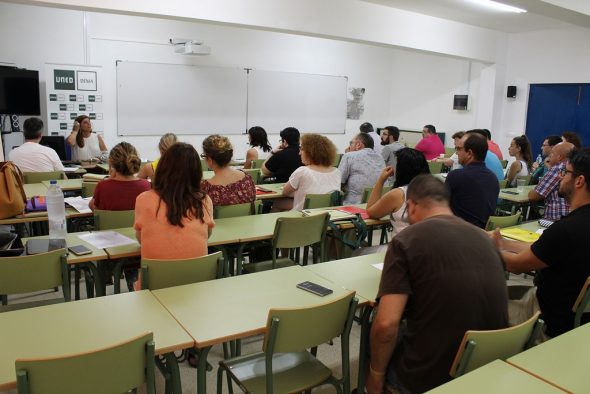 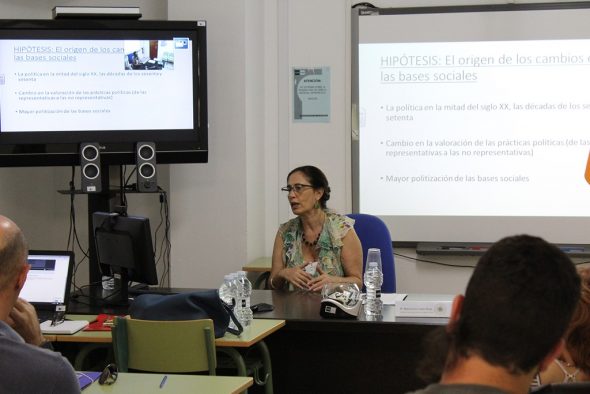 Presentation of the new sculpture by Toni Marí to raise awareness about the deterioration of the environment
June 25, 2020
Leave your comments