They skip confinement to steal oranges and lemons

In the Alicante town of La Llosa de Camacho, two men have skipped the confinement to steal 30 kilos of oranges and lemons. It was the ROCA Team (Anti-Theft Team in the Field) of Calpe who received the notice that a possible theft was being committed on agricultural land. 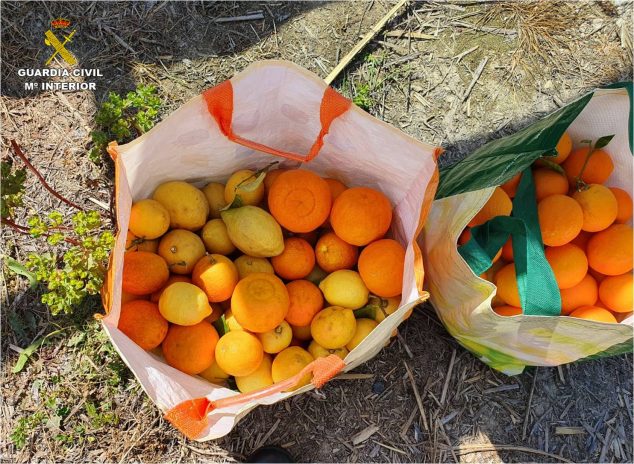 Upon arriving at the farm, the agents surprised two men who were picking oranges and lemons and putting them in the trunk of a car. When asked about the reasons for leaving their home and being there, one of them stated that "He was only governed by Universal Law" and that the codes and other regulations of the Spanish State do not affect it, because "His law is above everything."

Regarding oranges, they stated that they had not seen any privately owned signs on the land, so it was understood that the fruit is the property of everyone and that they could take them from the trees. They are charged with a theft crime, while they have been proposed for sanction for being on public roads without just cause, one of them being a repeat offender.

The 30 kilos of oranges and lemons have been returned to their owner.