Last week began the works of installation of double echo in the barracks of the school of La Xara. 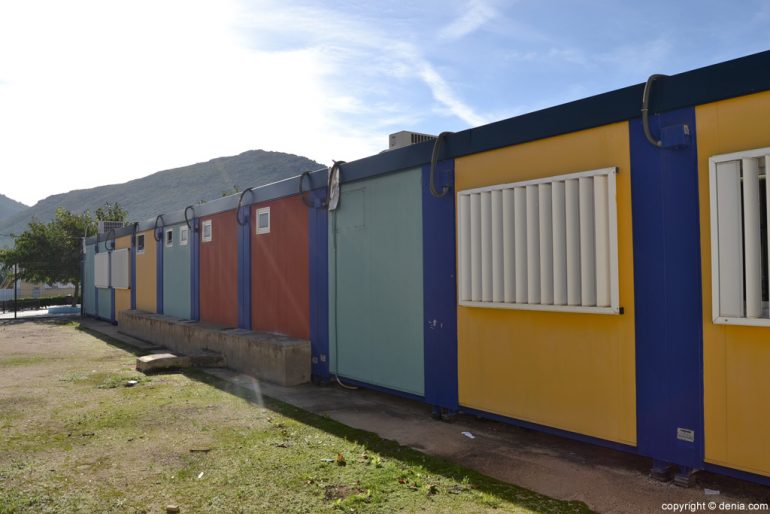 The work of conditioning the barracks used as school units was requested last March by the mayor, Maite Pérez, the regional secretary of education, Miquel Soler, at a meeting held in the Department of Education.

The purpose of the installation of the double roof is to avoid seepage of water when it rains and to have to make the evacuations of the students, as it happened during the last school year.

The chosen time to do the works is the one of the summer to coincide with the holiday period and not to cause any disruption to the school course.

It should be noted that the installation of the double roof in the barracks at no time will mean a delay or a stop in the procedure of the construction of the school of La Xara. This is an improvement expressly requested by the EATIM of La Xara, until this is done the new school.

Therefore, once the basic project is approved, only the execution project will be lacking so that the works can be tendered as soon as possible.