Salvador Illa, Minister of Health, just announced a few minutes ago at a press conference that the Valencian Community will finally move on to Phase 3 starting next week. Despite the fact that the good results being obtained in the community with the PCR tests were taken for granted, everything was still in the air until there was an official announcement, which is already here. 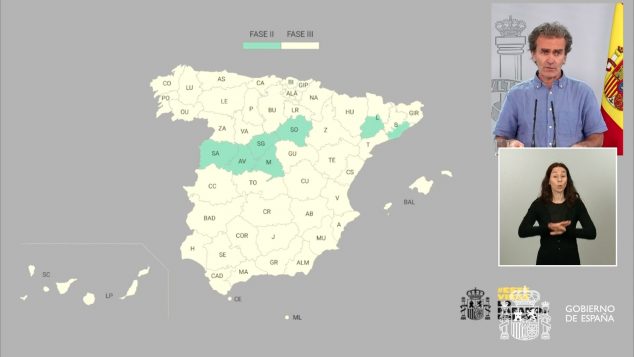 The Ministry officializes our jump to the last phase of the de-escalation before reaching the new normality (scheduled for June 29). This is the most complex phase of all since the last extension of the alarm state will end in the middle of it. That is why the autonomous governments have greater powers when making decisions about the relief of restrictions. In this line, the Valencian has already advanced that he will allow travel between provinces and that he will study mobility to neighboring communities, although they have not yet confirmed that it will be possible. 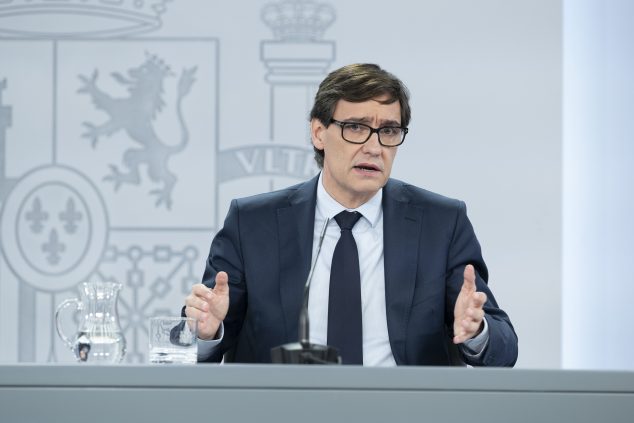 In addition, the meetings will be up to 20 people, they will reopen museums, the common areas of the shopping center and the discotheques and music pubs, although without a dance floor, and they will once again be able to provide service in the bar bars.

The false positive of the resident of Santa Llúcia who was diagnosed with COVID-19 is confirmed
August 10st, 2020

In Holland to the rhythm of jazz: the saxophonist Jaume Pineda in “Deniers pel món”
August 08st, 2020
1 Comment