“Run away, don't shut up, not one more!”… Dénia's cry against gender violence

The representatives of the different municipal groups in the Consell de les Dones have read this Wednesday the manifesto of the International Day for the elimination of gender violence in the course of an act introduced by the Mayor of Dénia, Vicent Grimalt, in the basement of the town hall.

The document contains the "firm repulsion" of the City Council of Dénia "in the face of all expressions of sexist violence, as well as its commitment to building an egalitarian society free of violence against women". 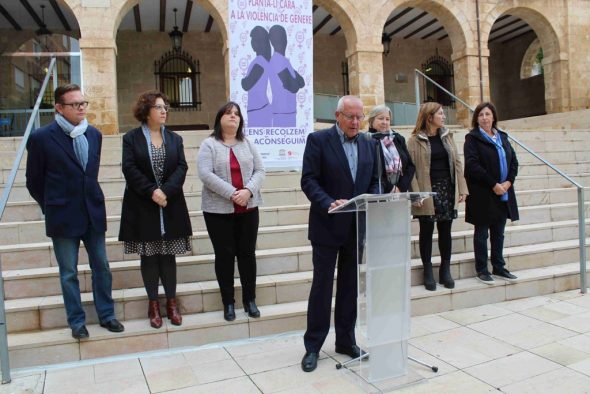 Recognizes also that you can not talk about ending machista aggressions "Without ending what produces them, without facing that this is part of a whole, which is a manifestation of the many facets that make up machismo".

The manifesto pleads for "Continue to act, articulating measures and resources for the protection and comprehensive care of women who have suffered gender violence and their sons and daughters" from the coordinated work of the different public institutions and social agents. 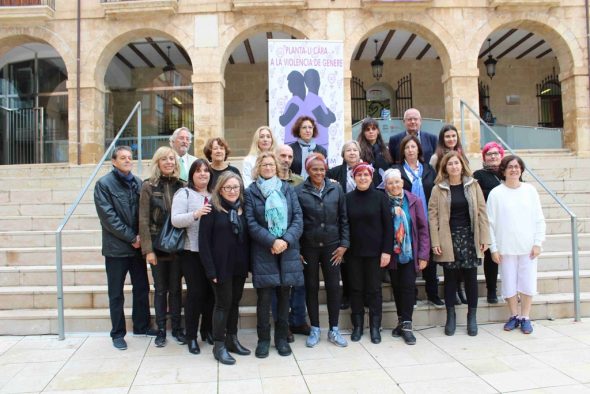 But in addition, there is an abundance of "to aspire to a paradigm shift that must be based on a coeducational school, in a training of all legal and social operators with a gender perspective, in the co-responsible use of time in the personal and family sphere, and in a new public space that allow the development of healthy and free relationships ". Therefore, it invites the public to adopt personal and collective commitments in favor of the equality of women and men, and to reject any manifestation of violence or sexist / sexist discrimination.

Finally, the names of the 49 women murdered since the 26 of November of 2017 have been read to date and she recalled that also two girls and a boy have been victims of gender violence in Spain during this last year. 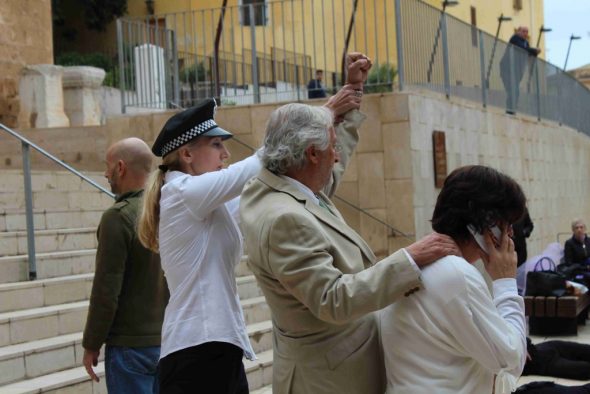 The commemorative act has continued with an improvisation of the pupils of the theater workshop of the Classrooms of the Third Age of Dénia, with verses of the poem "No te renddas", by Mario Benedetti, followed by a minute of silence in memory of the victims, with accompaniment Musical of Débora Tasqué.

Finally, students from the Escola de Teatre Comarcal have interpreted a performance with a message addressed to victims of abuse: Ask for help, call the 016, run away, do not shut up, not one more! 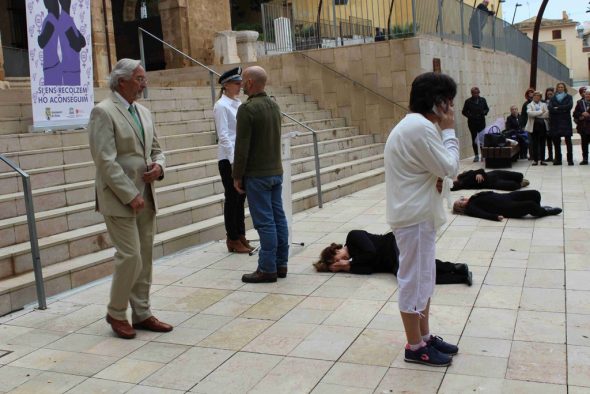 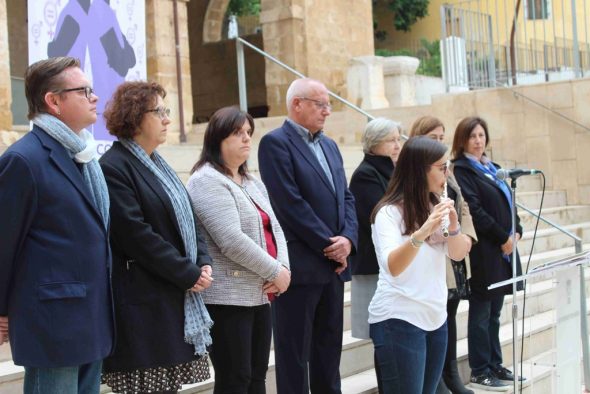 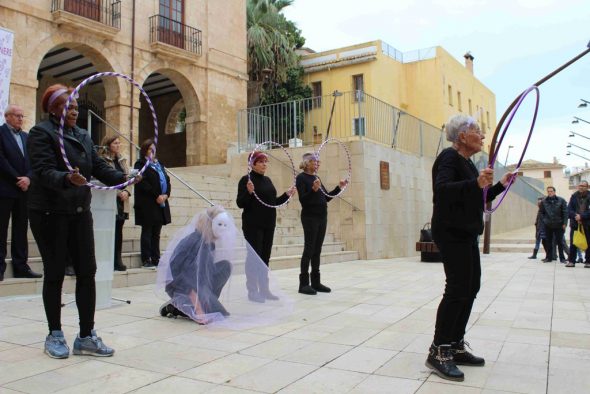