The work of the Roques fails He was rewarded on Saturday night when they uncovered the pennant that gave them the first prize of Floats 2010. The theme of this year were the reasons Indians, and the commission jumped for joy when he met the first prize, a joy that flooded all near the rostrum of the C / Marqués de Campo present. 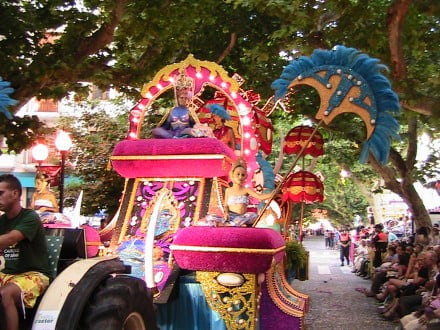 In children the joy went to the Baix la Mar district, which won the first prize with a float also titled "Baix la Mar", full of colors and marine motifs. 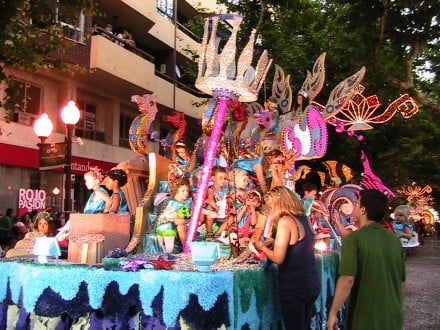 And if we talk about colors we can not forget the winning fault of the first prize in comparsas, the Port Rotes fails, that under the motto "Something Small" offered some magnificent costumes, imagination and a very good choreography. 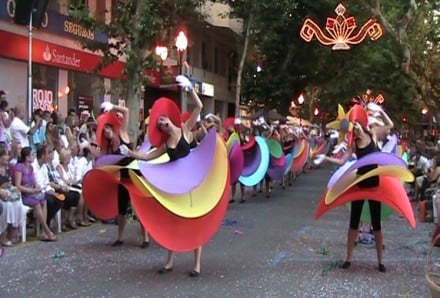 In addition to the fallas districts, the parade of floats attended the falleras over Dénia 2010 and their courts of honor, falleras and belleas guests of Elda and Gandia, regional houses of Andalusia and Castilla la Mancha, members commission Mare de Deu dels Desemparats which tapitas dried octopus distributed between public- and 2010 fifth.

Palmares of child carriages was:

And the classification of the groups was:

Quintos de Dénia: "We did not expect a cancellation of the festivities themselves, but they would be postponed to another date"
April 25 2020
6 Comments