Dianense actress and producer Roo Castillo has been in charge of PROTEA, Alacant's Teatre Professional Platform, since last March. This association was founded last March by her and other professionals from different disciplines but with a common link: theater. After a year of gestation, PROTEA finally came to light three months ago, just one week before the confinement forced by the health crisis. 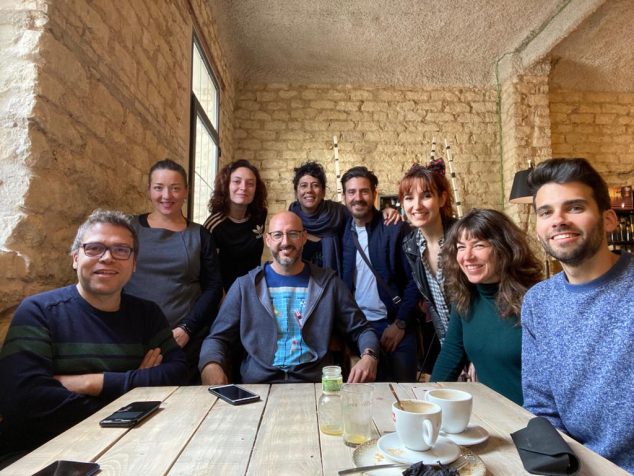 Platform "It was born with several objectives established with the state of alarm", tells us the now president of PROTEA. Among these, highlights the visibility of theater professionals in the different regions of the province of Alicante and the effort to connect these workers with each other and with the public administration.

It was born after realizing a problem in the sector: ignorance. Its founders realized that they did not know the professionals who worked around them, which forced them sometimes to have to travel many kilometers to contact people they had around the corner. 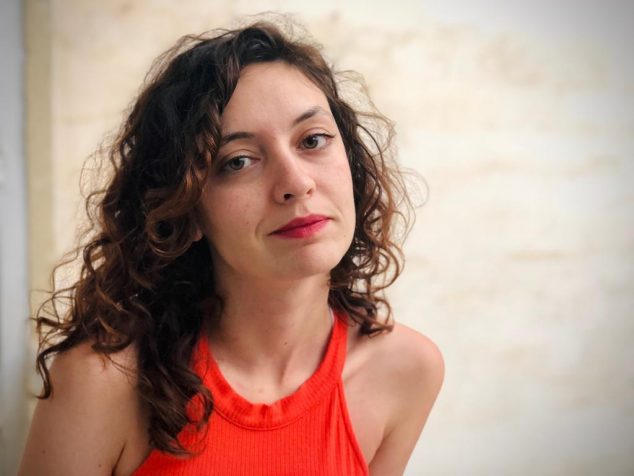 Of course, the date of birth forced them to completely change their plans regarding the development of their activity. Only a week after birth the state of alarm was decreed. "The problem is that when we finished creating the platform we didn't think that we were going to have to face so many things so soon. We felt and knew that we had to do something."

They seek to serve as a reference so that the public administration can use them as a consulting body when studying measures for the sector, and this has been vital during these months. In this way, they can find out first hand whether the initiatives favor or harm professionals in the sector. 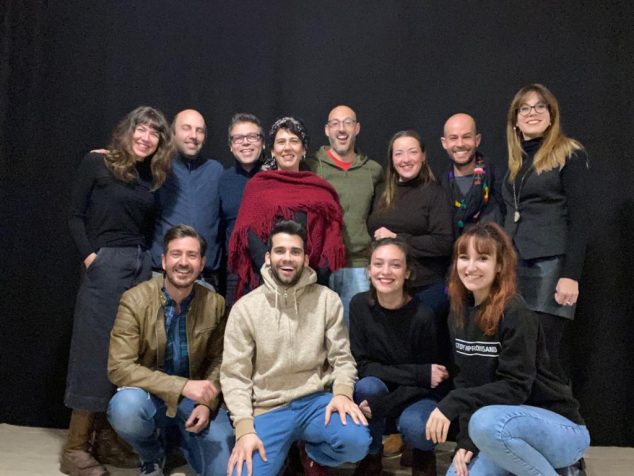 The new normality of the scenarios in Dénia

In this line, Roo Castillo tells us that they have a meeting scheduled with the City of Dénia next week to see what direction the cultural agenda will take in the new normal. This is because they do not want to centralize work in the capital Alicante, but they intend to operate in all the regions and towns of the province. "We want to do training for professionals, why not in Denia, which has many public spaces?"Castillo points out to show that it is not necessary to lock yourself up in a provincial capital with so many spaces available throughout the different municipalities.

"We have many proposals for Dénia, which is a site with great potential for the performing arts. There are spaces, there is a quarry, the outdoors, tourism ... It would be a perfect place to hold days of circus, dance and, of course, theater ".

A circuit to dignify hiring

In addition, they have had different positive meetings with the Alicante Provincial Council with which they are planning to create a circuit of theater professionals.

Although Alicante already had a Music and Theater Catalog, it incorporated many amateur companies. PROTEA pursues with its circuit that public administrations hire professionals to guarantee that companies are legal and legally hire their workers according to established agreements. "Not only does the professional sector benefit from being able to work with decent conditions and achieve a work space in their area, but it also ensures that citizens access professional shows that are important to continue generating public."

The 50-meter-long woman "Trapped in time", from Tardor, is already part of the Marina Alta landscape
29 de julio de 2020