During yesterday afternoon, municipal opposition groups declared to the press their dissatisfaction with an alleged "lack of transparency" in relation to PGE, General Structural Plan. Some in joint wheel, as they did Popular Dénia, citizens Dénia and Gent de Dénia, and others, in the case of Compromís, calling the media separately, but all agreed on the lack of clarity with how the process is developing and what is the current situation. 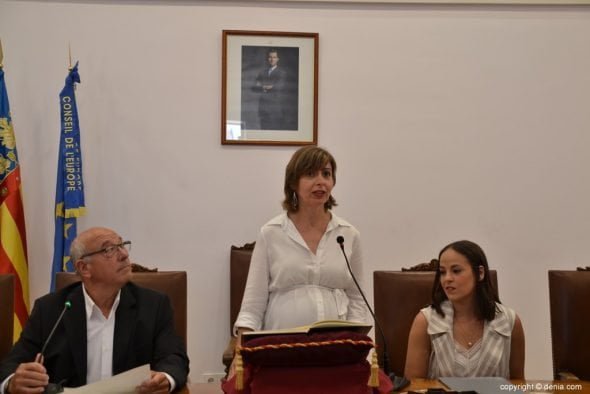 However, from the City Council they deny that any information is hidden, being predisposed to answer any questions. "I am open to serve anyone", comments to this medium the councilor of Territory, Mª Josep Ripoll, which insists that all the explanations that have been requested have already been given.

In addition, the mayor reminds the rest of the formations that have free access to the entrance register of the town hall, being able to request all the documents they want. On the complaints that the opposition issued on the "messy" file that was provided to them in July, Ripoll admits that "It was very bulky", but making it clear that it is due to the nature of the matter treated and not with the intention of making it difficult to read.

Carrió lashes out at the 9 d'October agenda: "What do you think about nightlife and party people about these 5 days of the festival?"
09 October 2020