Meeting with associations of foreign residents

Councilor for International Relations, Marcela Server, It has met with associations of foreign residents of the city on CdT facilities in Denia. 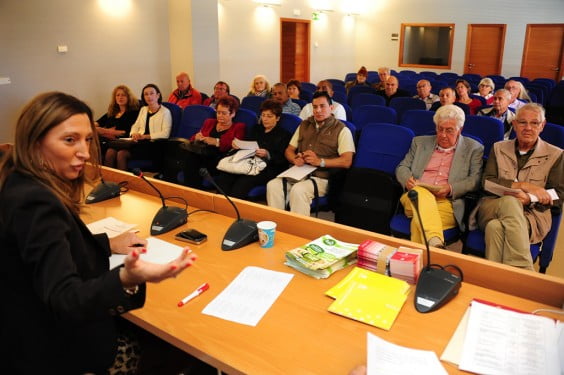 Among the items on the agenda, attendees were informed about the importance of registering in the municipal register and about the requirements required for foreign residents to be able to vote in the municipal elections of May of 2015. The head of the municipal area of ​​Padrón y Census, Mª Amparo Catalán, was in charge of offering all the information in this regard.

Regarding the regulations to exercise the vote, Catalan explained that if they are citizens of the European Union, they must submit a formal declaration of their will to exercise the right to vote, sent by postal mail, internet or presented personally in the town hall where they live. These formal statements must be submitted before the December 30 of 2014.

Meanwhile, residents from countries with reciprocal agreements with Spain to vote in municipal may apply for registration on the electoral roll to exercise their right within the prescribed period between 1 December 2014 and 15 January 2015 . To do this they must meet, among other things, the following: be over 18 years, be enrolled in the municipal register of inhabitants, have residence permits in Spain and have resided in our country at least five years at the time you make your enrollment application. 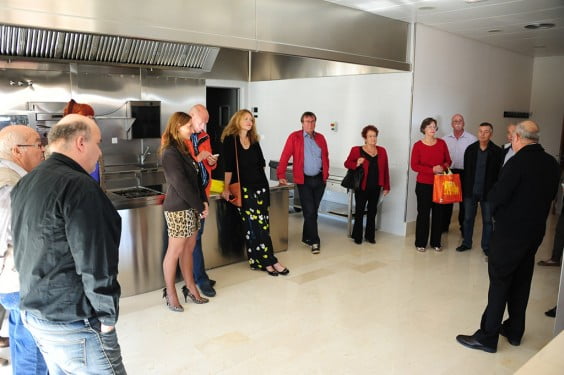 Once this part of the meeting, the Councilor for International Relations presented the audience a summary of the activities undertaken by the Department during this year, highlighting the project 'Socialize and learn' and the different courses have been organized in collaboration with the Provincial Council of Alicante. Representatives of associations attendees also made a summary of the activity of the entity during 2014 and talked about projects they intend to undertake.

Councilman Environment, Sisco Signes, Also he attended this meeting, which is part of the round of periodic meetings promoted by the Department of International Relations with associations of foreign residents of Dénia. Signes intervened to present the new service 'Green Line', an application for mobile devices that allows citizens to inform the municipality detect any damage in the city, along with photos and comments. The application can also be used for environmental consultations with the commitment that will be answered in the following 24 hours.

After the meeting, attendees enjoyed a lunch prepared and served by students of the CdT Dénia.