Miguel Servetus Award, gold medal of the Spanish Society of Cardiology and nominated to the Nobel Prize in 1978, Torrent-Guasp dedicated his life to the investigation of the heart, after that in 1954, in fourth year of Medicine, when making a dissection of A human heart, discovered that what he had read in the books on the anatomy of the heart did not match what he was seeing with his eyes.

That was the origin of years of research and solo work, which resulted in 1973, the discovery of the Ventricular Myocardial Band, which explains the shape of the heart as a unique muscular band folded over itself in helical form. 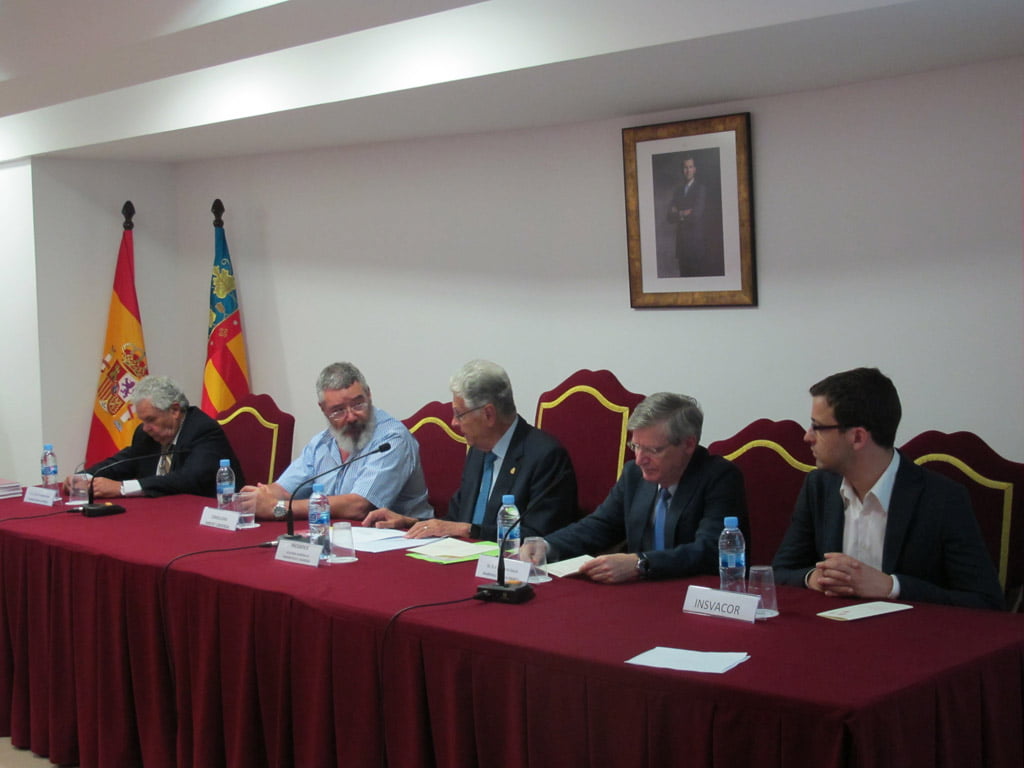 After discovering the form, the following years dedicated them, already with the support of part of the scientific community, to investigate the operation of the heart managing also to solve one of the great mysteries of the medicine. In 1997 he gave a theory that explained how the progressive contraction of the band was able to explain the expulsion and suction of the blood.

All these achievements made by Torrent-Guasp were vindicated in the emotional tribute that was paid by the Valencian Academy of Medicine and the Valencian Heart Institute. Dr. Antonio Llombart, president of the RAVM, presided over this act, which was attended by Francisco Torrent, Jesús Herreros, Jorge C. Trinini, Pedro Grimalt, Francesc Carreras and Vicente Mora, who agreed to claim that "the technological advances of recent years have allowed us to objectively confirm the theories proposed by Torrent-Guasp, when he did not have much more means than his eyes and hands ". 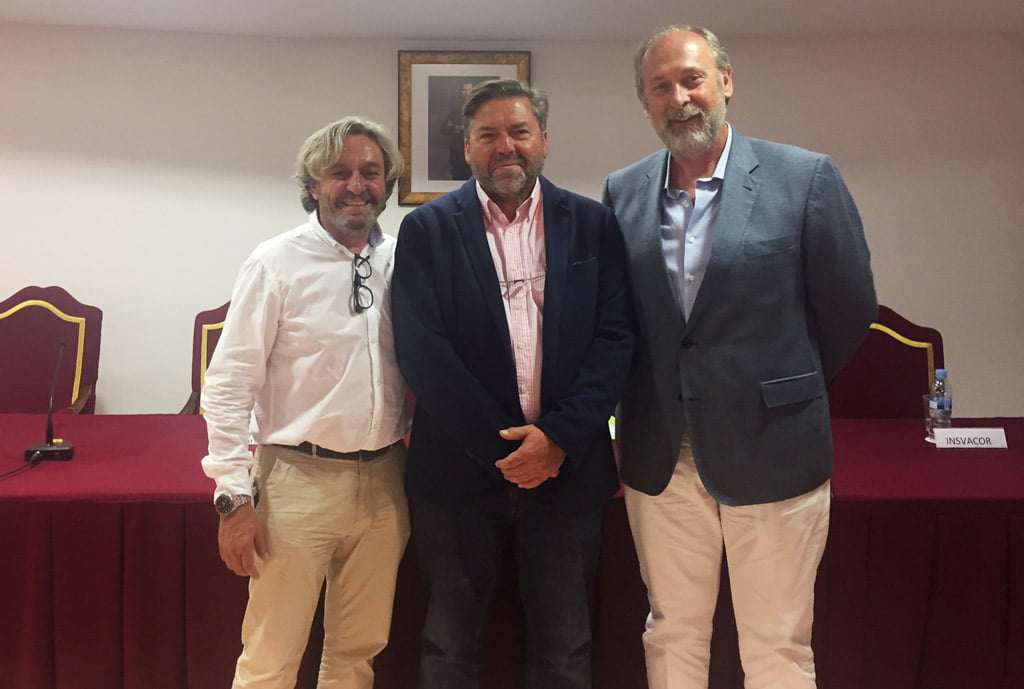 Dr. Juan Cosin described Torrent Guasp as a man "Worship, wise, very curious, imaginative, spontaneous, hipster, contestant, enthusiastic, committed and with a great deal of common sense. Paco was an authentic man and he was every time you found him, delivered all the time to look for logic in the functioning of the heart as a pump ".

At the ceremony was present, on behalf of the City of Denia, the deputy mayor of the city, Rafa Carrió.