Record of proposals in Participatory Budgets: 232 ideas are collected 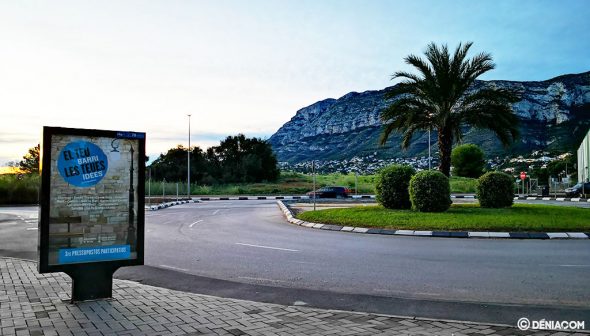 The Participatory Budgeting campaign is already on the street, the proposal phase has ended successfully

The ideas are already launched: and from now on, what?

These are the phases that the proposals will go through during the month of November:

The proposals pass a first filter: the municipal technicians value that they are viable, concrete and valuable in economic terms. 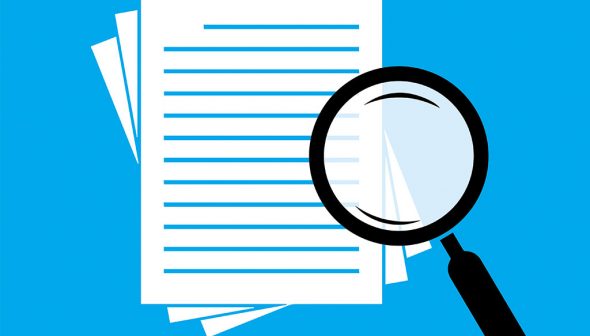 2 Meetings with the Consell Veïnal

Next, meetings are held with the Consell Veïnal, which is responsible for external monitoring of the entire Participatory Budgeting process, to ensure full transparency. 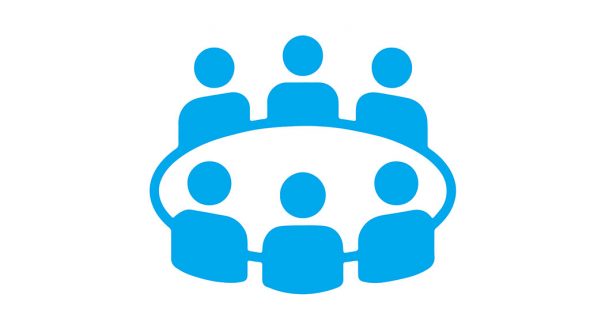 External monitoring of the Participatory Budgeting process by the Neighborhood Council

Finally, the approved proposals are published and therefore pass to the voting phase. The discarded ones and the reason are also published. Everything can be seen on www.participadenia.es predictably at the end of November. In this way, citizens can decide to which proposal to vote to allocate the budget of the municipality in 2020. 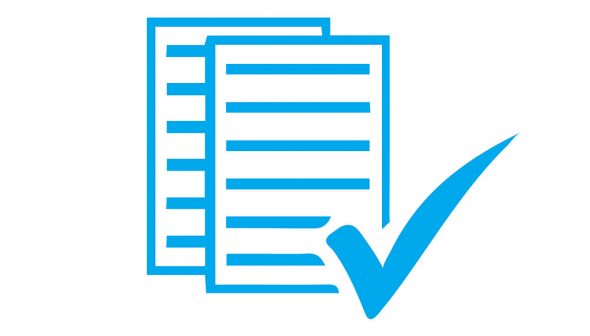 Final list of proposals to vote in the Participatory Budgets 2020

The voting period will be between the 2 and the December 16. During those days, citizens will be able to vote among the list of definitive proposals which they consider a priority to improve Dénia. Follow the hashtag #participadenia, Facebook profile @participadenia and Instagram profile of the City Council denia_ajuntament to keep abreast of upcoming events.

"A new time begins for this pandemic": vaccinations begin at the Dénia Hospital
08 January 2021
Leave a comment