Reopening of hotels but with a specific schedule: the de-escalation plan that would begin next week

The long-awaited de-escalation in the hospitality sector, closed since mid-January, is about to begin, given the optimism resulting from the meetings between the Consell and businessmen. With an incidence of contagions going back to data prior to the third wave, it seems that the time has come to try a new normal again. 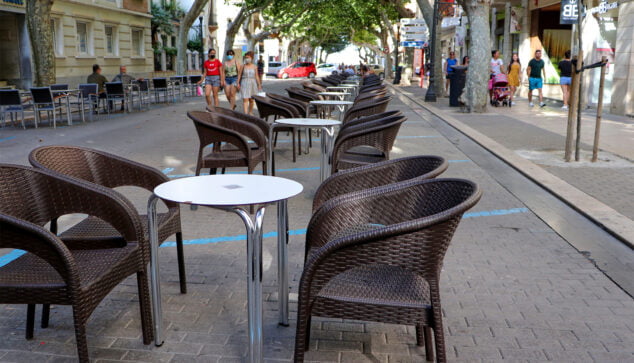 The current restrictions are in force until next March 1, so it is to be expected that throughout this week the Government will rule on whether it will extend these measures or will ease them in certain aspects. And, apparently, it is this second option that is being considered by the Generalitat.

Although it has not yet been made official that restrictions will disappear, everything indicates that the activity of the hotel industry will be allowed again from next Monday on the terraces with a maximum of 6 people per table, which suggests that the limit will also be eased of participants in outdoor social gatherings. However, these businesses will have to adapt to a shorter schedule, since they could only serve until 17:00 p.m. or 18:00 p.m., in the absence of specifying the closing time.

The weddings and other celebrations sector would also be reactivated, allowing use of the outdoor spaces for banquets and other venues.