Raquel Pérez of UC Montgó-Ulb, runner-up of the 'Challenge of Cyclocrosis of the Valencian Community'

The young cyclist Raquel Pérez, takes hold in the second place of the "Cyclocróss Challenge of the Valencian Community". This has been possible to the second place conquered in the "XIV Cyclocross Mislata-José María Leonés".

The test was marked mainly by the infinity of curves that delimited the skill of the participants. The dianense cyclist, Raquel Pérez, stood firm at the head of the race.

The winner of the race was Leyre Almena, who with her triumph won the title of champion of the "Cyclocróss Challenge of the Valencian Community". 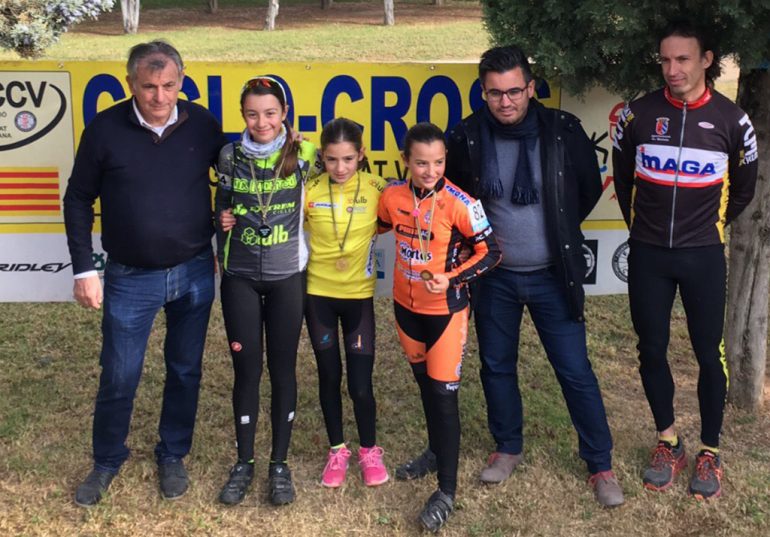 The summary of the season of ciclocróss that Raquel Pérez has done must be qualified as outstanding to be in most of the races he has done on the podium. Only the great class and power of Leyre Almena prevented him from donning the yellow champion's jersey.