The Mayor of Dénia, Vicent Grimalt, Announced that "users of public moorings in our port can avail free from the ramp, which has the Marina and Resort Marina de Denia" The words of the municipal chief executive made after the presentation of the X Boat Show to be held in the enclosure Dénia Navy. 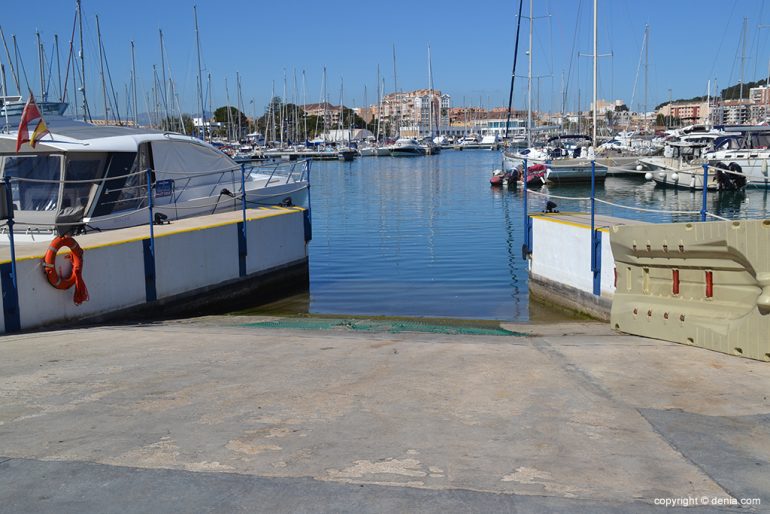 The director of Marina Dénia, Gabriel Martínez, had already made the offer of the use of the ramp to retirees and pensioners who had their boats moored in the area of raset. From the association of users of public moorings, the gesture was appreciated, but they requested that the city council ask for the construction of the ramp from the Ministry.

Following the request made by the City Council Dianense the regional government, said Grimalt "in Consellería not refuse to do the ramp, the fear is that the area will become a place where clean, paint or oil is changed boats".

After this response Grimalt, made the request to Marina de Denia for its offer to all users extendiense. The response from Gabriel Martínez was positive and as Martinez himself acknowledges, "for us it is vital to look at the sea Dénia".