He is a Dianian, and confesses himself in love with Denia and the Moors and Christians. And not for less, since it is one of its founders. Seemingly serious, he can boast of being the only member of the filaes Christian who has participated uninterruptedly in the celebration since its foundation in the year 1980. 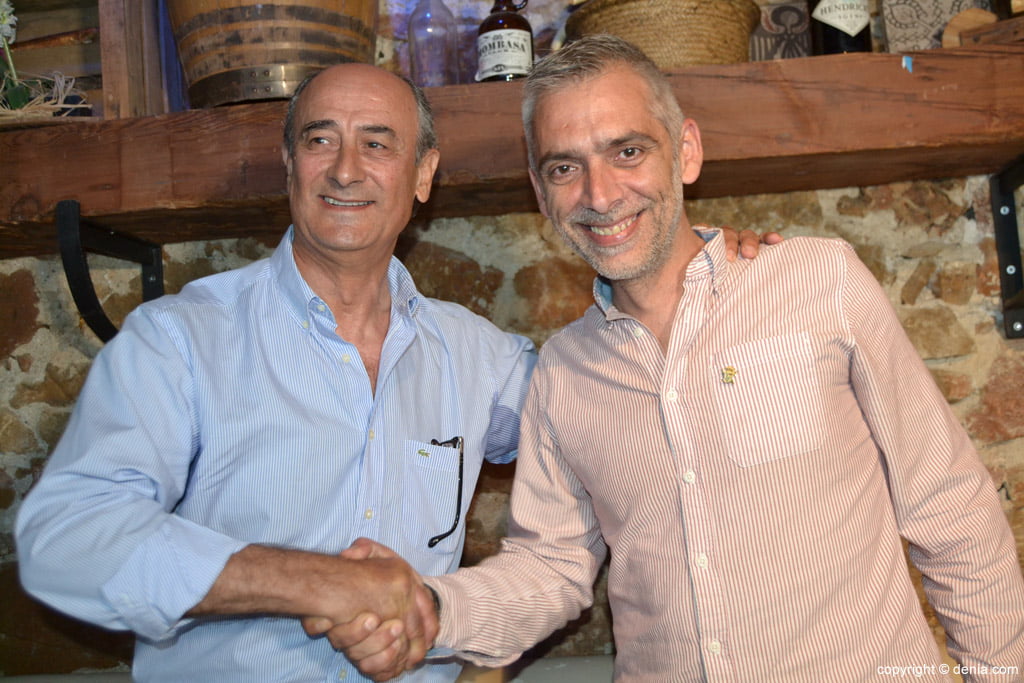 Ramón Bertó Martí will be this year the crier of the fiestas of Moors and Christians of Denia. This was announced by the president of the FEMMICC, Miguel Angel Fullana, in a ceremony attended by the captains, flaggers and primers Tro Of the holidays. Ramón Bertó, de la filà cavallers from Me'n Fot, Has been cable squad, first Tro In the year 1982; Delegate of the then AMMICC; Secretary of his filà and member of the directive of the AMMICC during the presidency of Vicente Crespo. In addition, he can boast of being one of the few who, without being President of the AMMICC, has the Gold Medal, the highest distinction given by the federation. It was in 1999 when he received it from the hands of his great friend Juan Antonio Sánchez. 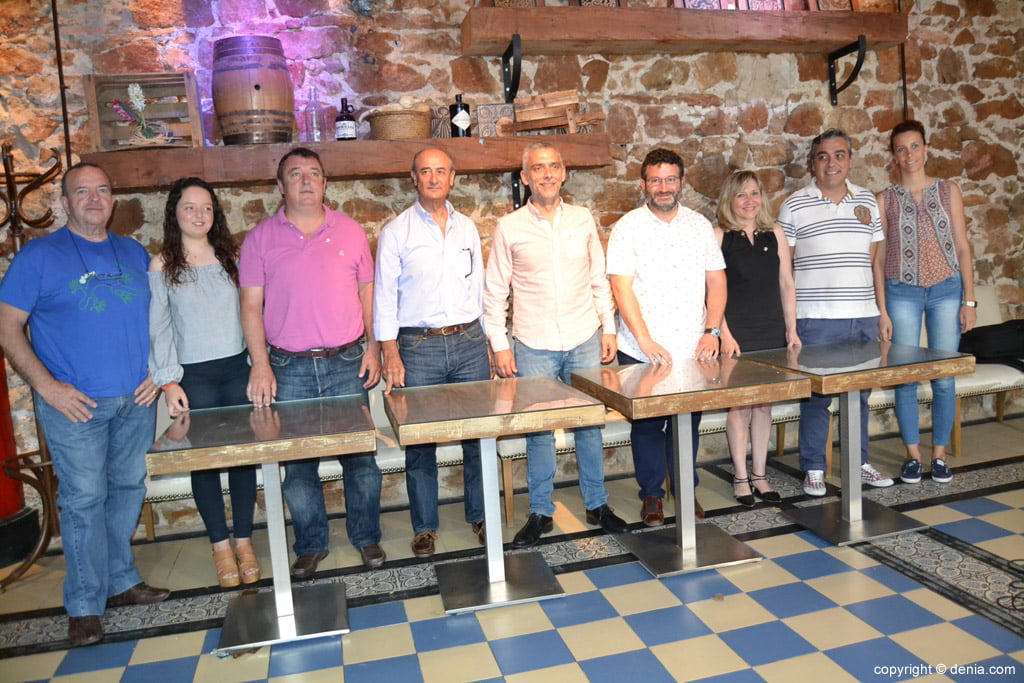 The preacher of Moors and Christians 2017 was very grateful to the president, although he affirmed that he considers himself a discrete person who does not like the protagonism. Bertó recognized that he felt a great deal of responsibility for this encomienda, but also a lot of joy.

It will be the afternoon of Saturday, 5 of August, when Ramón Bertó pregones from the Plaza del Consell the virtues of the party in a proclamation that promises short and in whose elaboration already works with the help of a team.