The festive party Rafa Cheli Collado, from the filà Abencerrages, was elected on Tuesday night, unanimously, as the new president of the Federation of Moors and Christians of Dénia (FEMMICC), a position that will hold during the next two years. 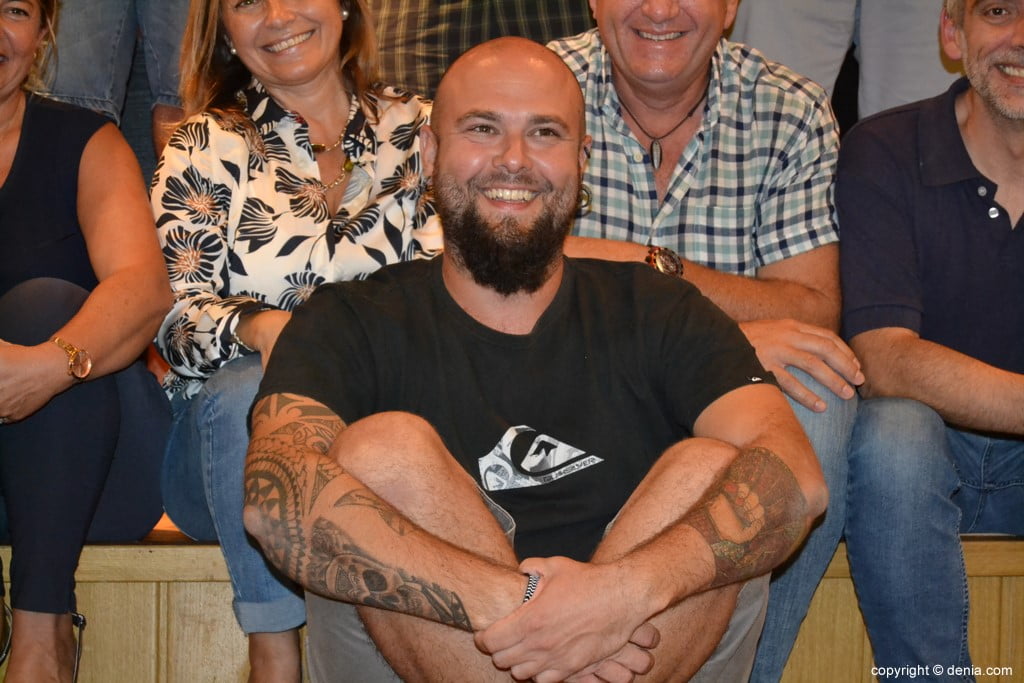 The appointment took place in the extraordinary assembly in which resigned the board presided over by Miguel Angel Fullana, and in which the new president was voted with the unique candidacy of Cheli. The representatives of the 16 queues that formed the party had the right to vote, and all, in block they showed their support to the candidacy of Cheli.

Before saying farewell, the former president stated that he was "very happy" with two years of presidency, and he was convinced that the next parties will be "fantastic". He only asked for one last favor: that the supporters support the person who presents himself because "While many sleep, a president does not sleep, is watching over everyone". 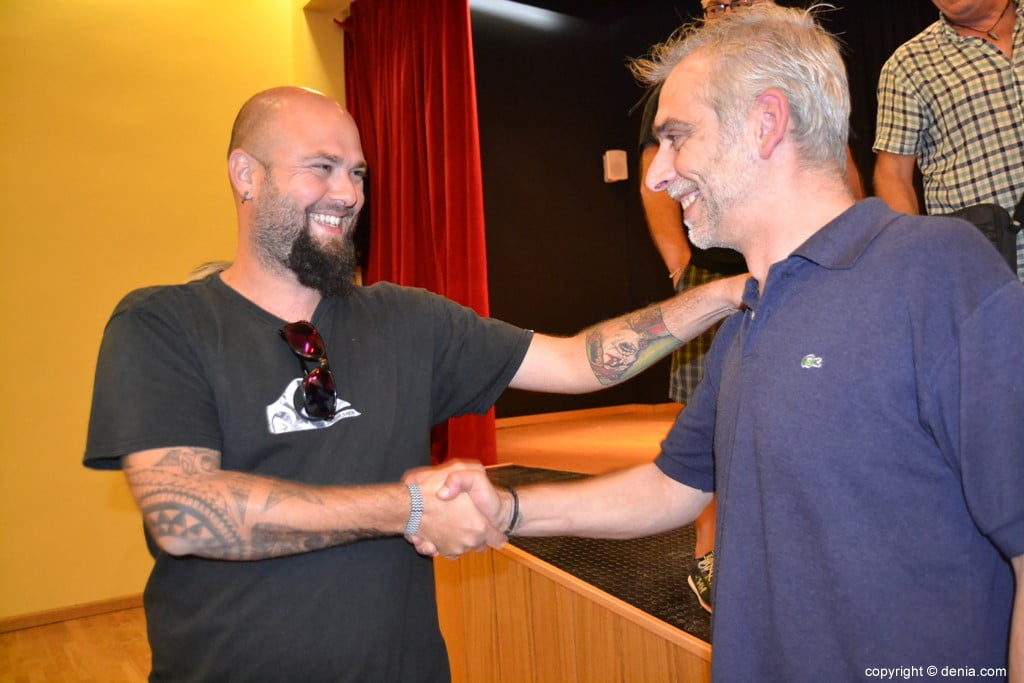 In his first words as president, Rafa Cheli thanked the support of the party and assured to take "A directive that is a working group, the federation as a whole and the party people are an arrow that goes to the same place". He also acknowledged that "Those who have to wear are captains, standard bearers and other charges" and that the FEMMICC is "to work so that Dénia continues to be in the same place as for the party".

Among the goals that the new president has marked is consolidating acts such as the landing or the gala parade, as well as "Consolidate the fact that Dénia is a leading party city in terms of Moors and Christians". 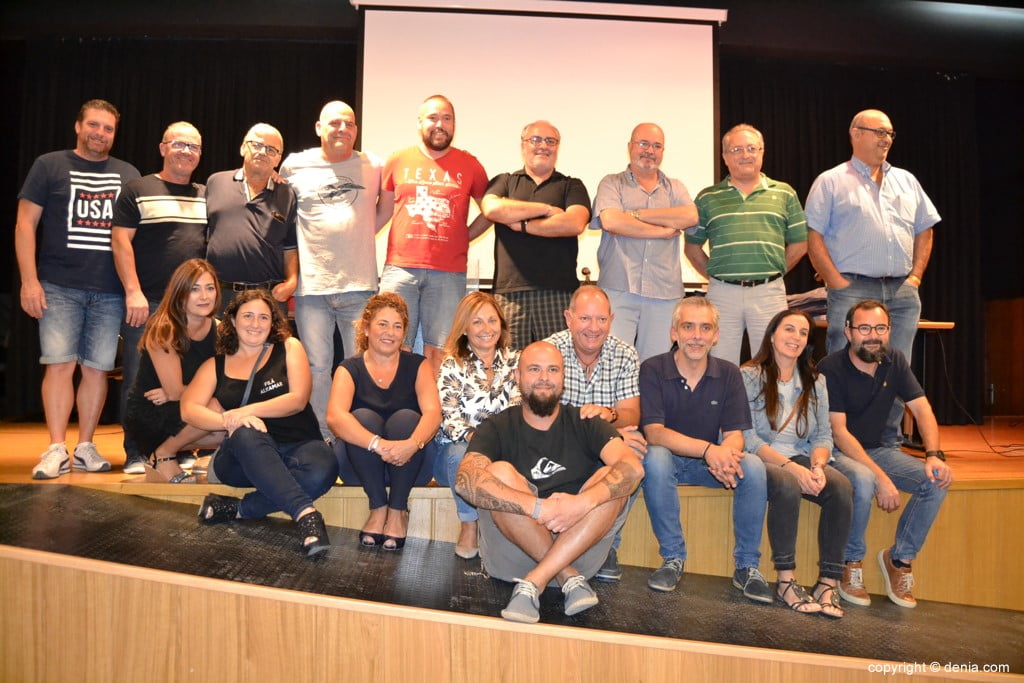 During the two years of his presidency, Cheli has proposed to strengthen and condition the Espai Fester for submission of llibrets or the holding of press conferences, "That is part of the history of the party".

Rafa Cheli is part of the party since the 2 years. He was the first tró and captain in his filà, Abencerrajes, and considers that "it was time" to take this step.

Surplus and new term of office

Before the extraordinary meeting of the election of the new president, FEMMICC held the regular closing meeting of the previous year. The board that presided Fullana goes with a surplus of 2.972 euros and introducing a major change in the statutes. From now on, the presidencies will last for two years.

Board of Directors of Rafa Cheli 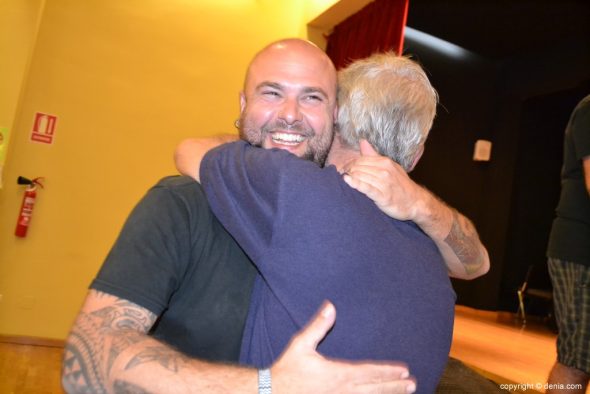 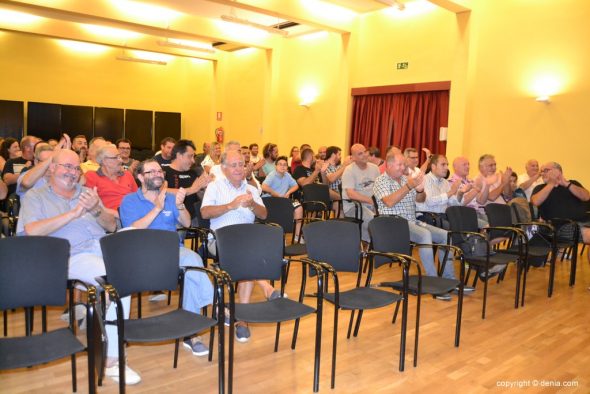 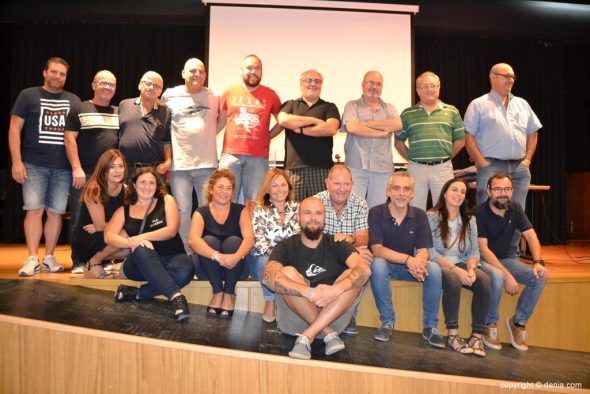 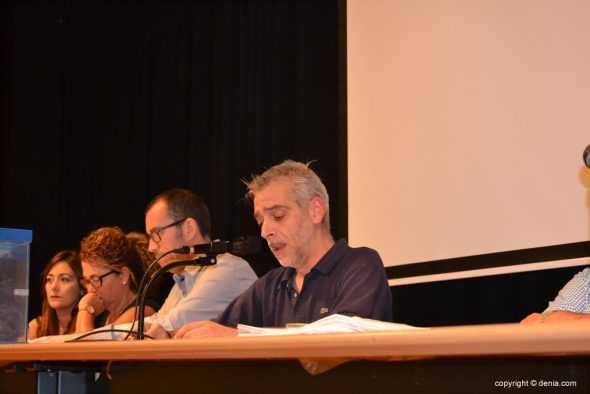 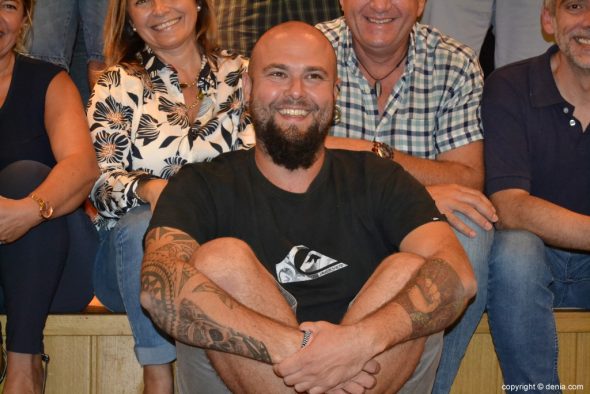 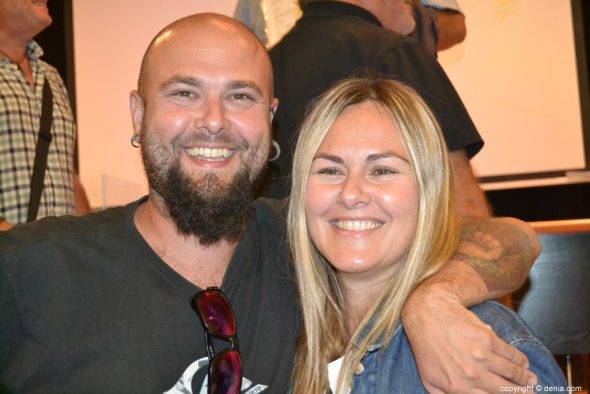 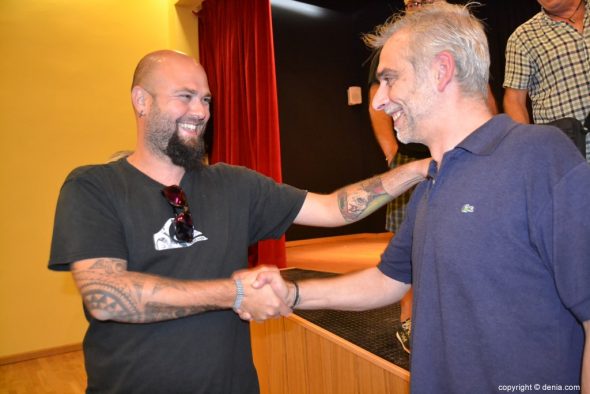 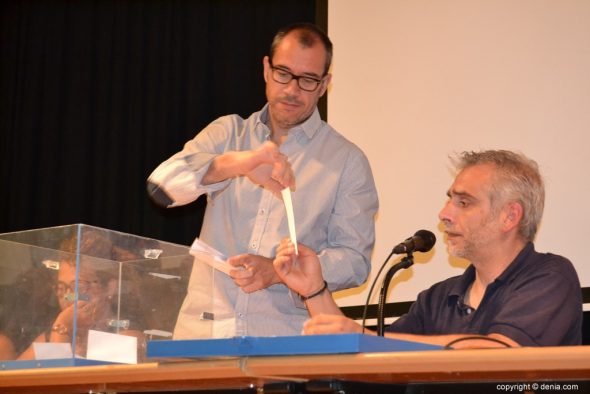