Although many in this confinement must have completely stopped their routine, others have taken a turn and adapted it to their jobs and hobbies. This is the case of Quique Dacosta, that like all hospitality entrepreneurs has had to take a forced vacation, which has not prevented him from continuing to cook.

A few days ago we showed you how he cooked paellas from his house for Amazon. Now, as a humbler spin-off from his Prime Video series, One life, one dinner, He has shared telematic cuisine again with the singer Alejandro Sanz.

They have done it through Instagram, an application through which live, and each one from his home, they have elaborated several recipes from the three Michelin star chef. A vegan menu consisting of pumpkin, sweet potato and carrot sobrasada, quinoa and fresh herb couscous, and potato nuggets with barbecue sauce. 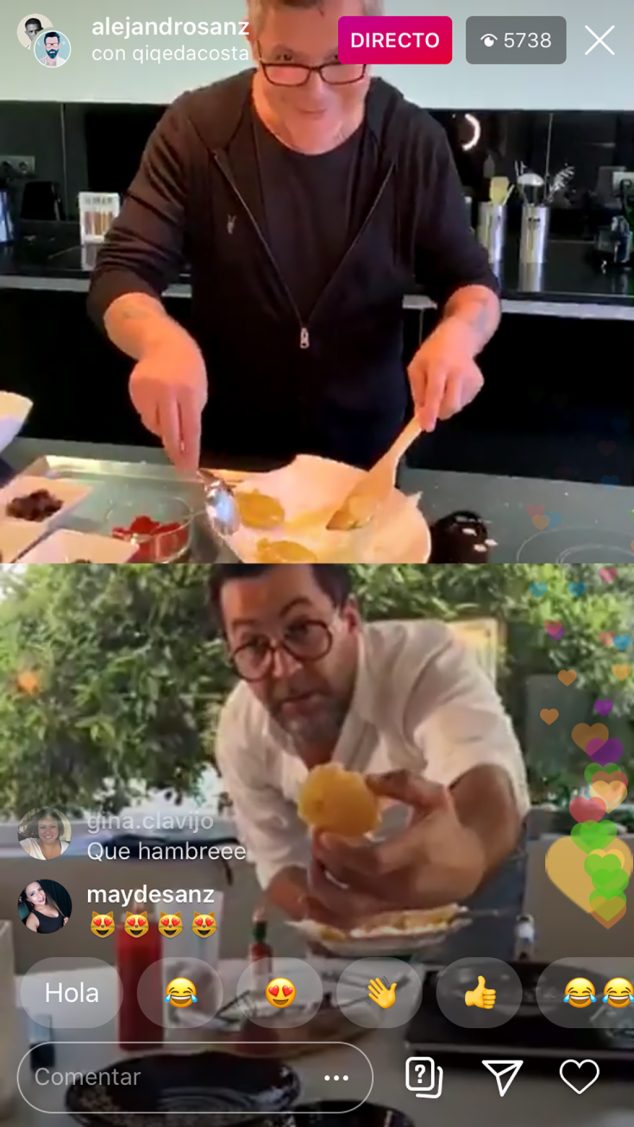 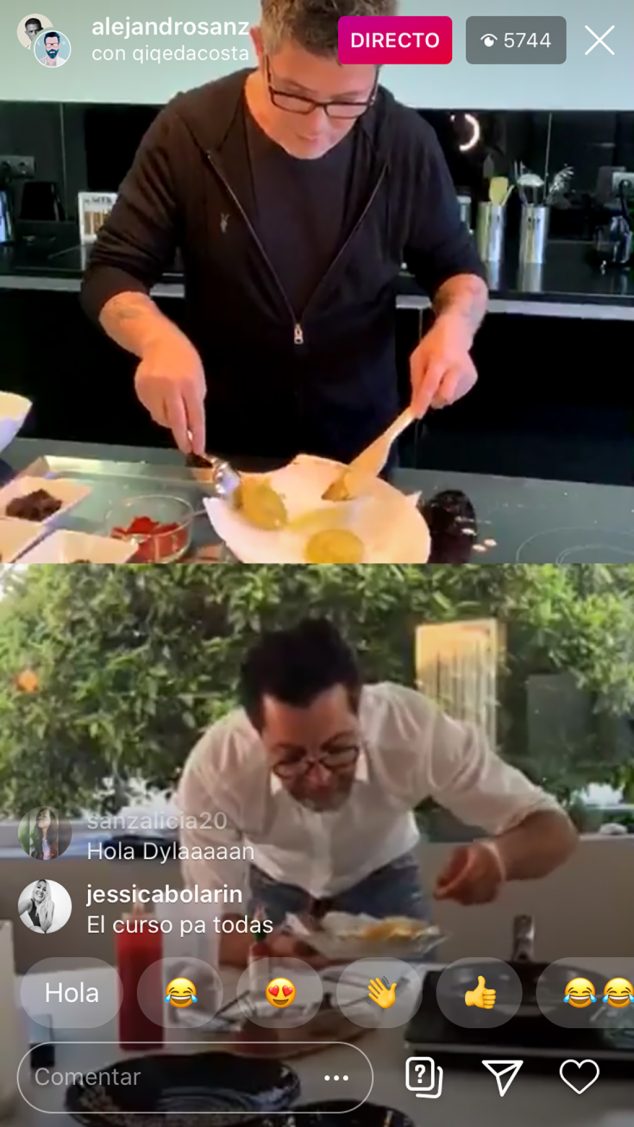