El Dénia Tennis Club He organized the "IV Memorial Juan Periañez" both tennis and paddle. In tennis competition, the winner in the individual category was Quicoles Romany who won the final against Rafa Garcia. 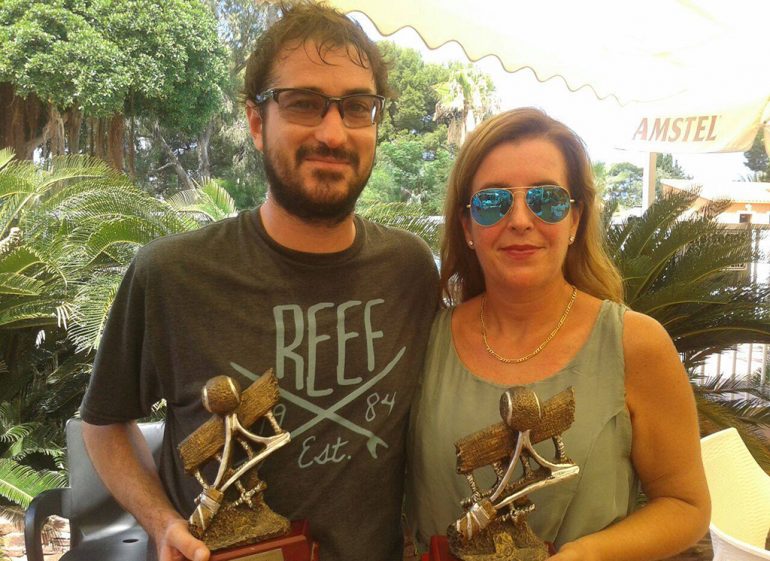 In women's singles winner was María Attard who defeated in the final Elsa Bordehore. A María Attard who also played the doubles final with her partner, Mª Carmen Pérez but could not defeat the pair formed by Heike Schrader and Diana Tolsma.

Table tennis consolation, male winner was Javier Pastor who won the final against Sergio Marti. In women's winner was Mónica Caselles who defeated in the final Paloma López.

In mixed consolation victory it went to the pair formed by Silvia Moncho and Angel, who were the winners of the match in the final against Javier García and Cristina Romany. In men's doubles victory it was for the couple, Juan Vicente Salort Serra and Pepe who won the duo Antonio Alvárez and Llorens Serra.

In the women's double consolation was the winning couple formed by, Marina Montagut and Mónica Caselles beating the pairing of Ana Sellés and Blanca Valiente. 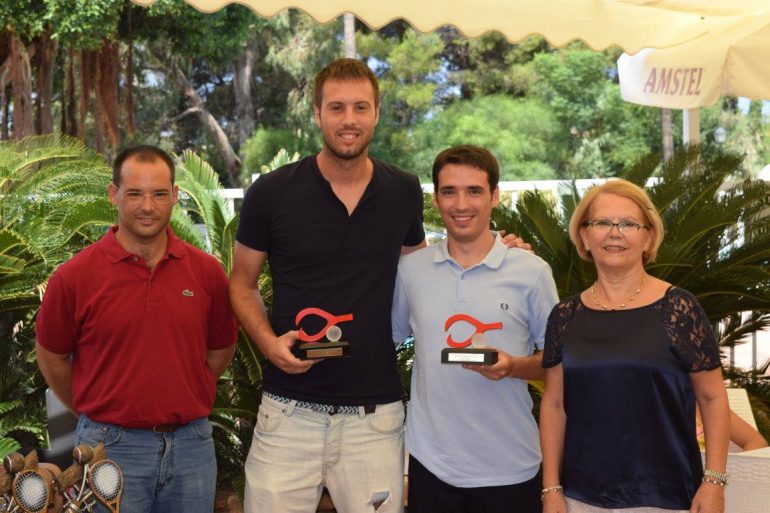 Parallel to the tennis competition was held the paddle in which the winning couple was formed by men; Tico Devesa and Raúl Payá, which were imposed in the final Torralba formed by Fernando and David Fernández.

In the Consolation competition, the male champion was formed by Antonio Avendaño and David Dénia and the finalist was formed by David Arbona and Agustín Mayans.

In females the winners were, Silvia Moncho and Carmen Garrigós and was a finalist couple formed by Melany Kearley and Alicia Fernández. While in mixed mode winners were Alfonso Santos and Francis Costa who defeated the duo of Iván Morell and Melany Kearley.

The awards ceremony in addition to the presence of the president of the Club Tennis Dénia, Vicente Devesa and his fellow board, also attended the widow and children of Juan Periañez, former president of Dianense club. 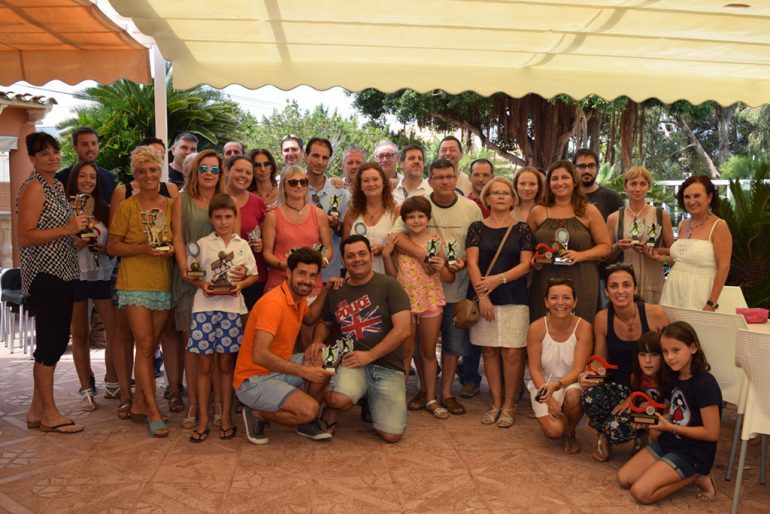