The Dianense player, Quicoles Romany, is the champion of the "II Juan Periañez Memorial" in tennis, defeating Luis Martínez 6-4 and 6-0 in the final. This tournament was held at the facilities of the Dénia Tennis Club.

The party had little history, a matched first round but where Romany always set the pace of play. The second story was just as Luis Martínez accused the great effort in the semifinals where he defeated Ramon Cardenas.

The tournament was women's champion María Segarra who won the final Mari Carmen Pérez. In the doubles champions were; Jaime Tarín and Tico Romany who beat in the final Quicoles Luis Martínez and Romany. While in the form of female double win he corresponded to the pairing; Heike Schrader and Diana Tolsma who beat formed by María Segarra and Yael Morera.

In the modality of double winners were the pairing; Derek Petken and Silvia Bordes who they beat Juan Periañez and Mª Carmen Pérez.

In the consolation tournament, the final table remain as individual champion by defeating Antonio Gil Ulrich Bach. In females the winner was María Arias who beat Marta Alvaréz. In double winners were male; Sergio Martí and David Aguado after beating Sebastián Moratalla and Vicente Llobell.

Double the winners were females; Barbara Jakel and Marlies Broscheit who defeated Guadalupe Gonzalez and María Arias. and mixed doubles the winning couple was formed by Ana Selles and Chavez that beat Rafael Cuesta and Monique Duro. 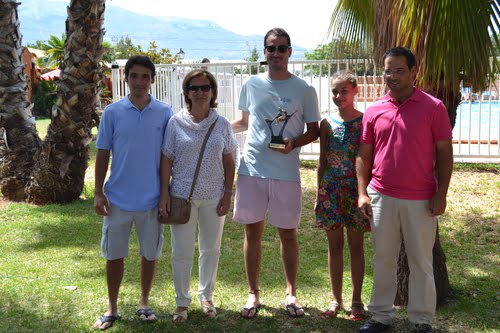 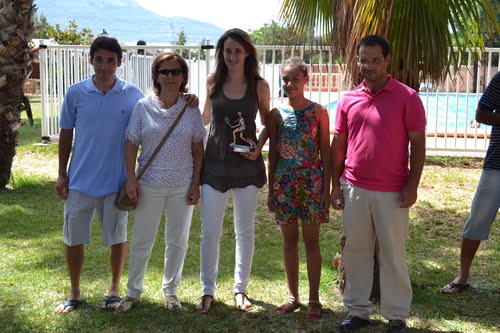 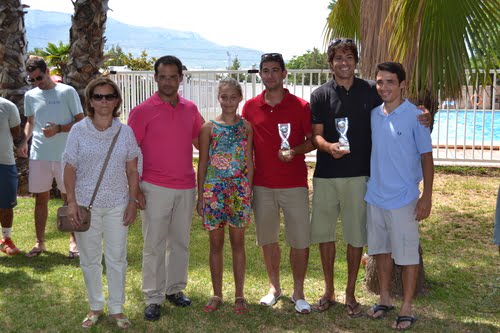 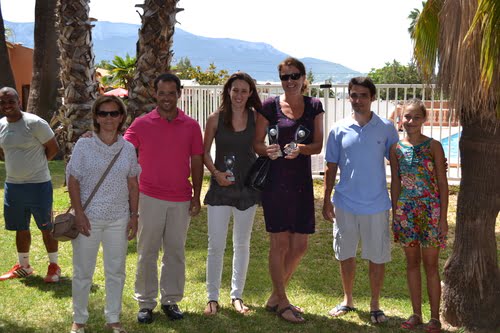 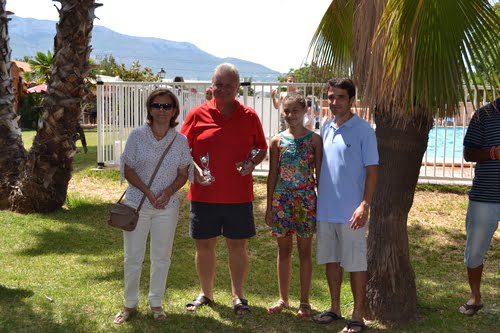 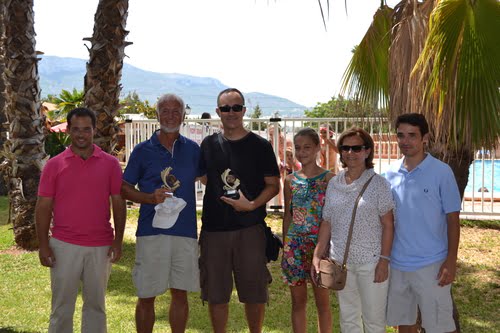 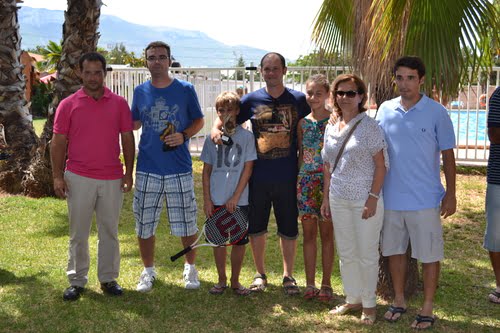 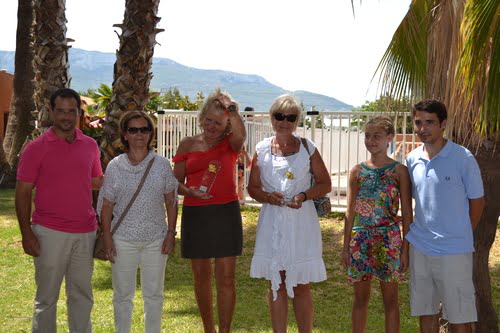 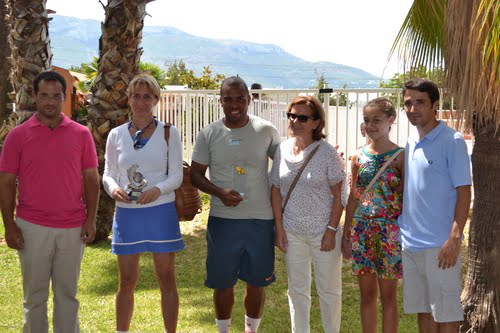 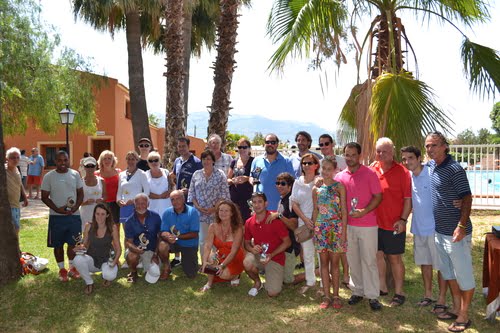