On July 19, the Vora Mar Cinema returns to be held again on the beach Punta del Raset. Every Sunday, as usual, a movie for the whole family will be shown at 22:00 for free. In addition, to guarantee safety, despite there being no capacity limit, several City Council workers will be assigned to check at all times that the recommended distances are respected. 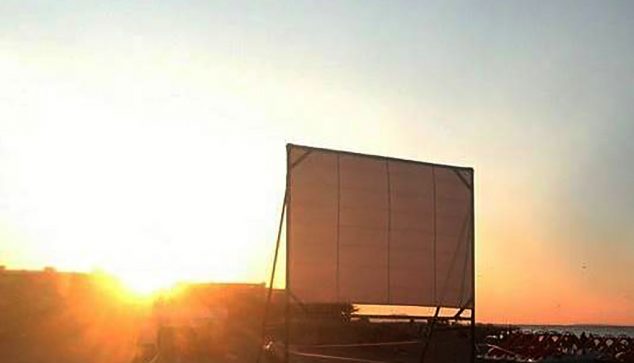 This year there will be a very varied program, with animation and real action movies that are part of large franchises such as DC Comics, Pokémon, Lego, Men in Black and the Ocean's saga, but there will also be space for one of the classic eighties. adventure with more followers.