This Thursday, December 6, Christmas starts in Dénia with the lighting of decorative lights on the streets of the city. From that moment and until January's 5, the City of Dénia has prepared a complete program of events for all ages.

Among the appointments include the celebration of La Nit de la Llum on Saturday, December 15. A week later, Dénia will receive a visit from Santa Claus on Saturday, December 22. The real postmen will arrive on Thursday 3 in January. There will also be a place for solidarity with the collection of food organized by the Local Police of Denia on Friday, December 21, and a multitude of children's activities during school holidays.

The 11 6 December to January

The volunteers of the Classrooms of the Third Age will carry out Christmas workshops in the Hospital de la Pedrera of 17: 30 to 19: 00 hours.

Carol singing by the Choir of the Home of the Retiree of Dénia. At 17: 30 hours.

Thousands of candles will illuminate the streets and open shops of Dénia from the 17: 30 to the 21: 30 hours.

The 17 7 December to January 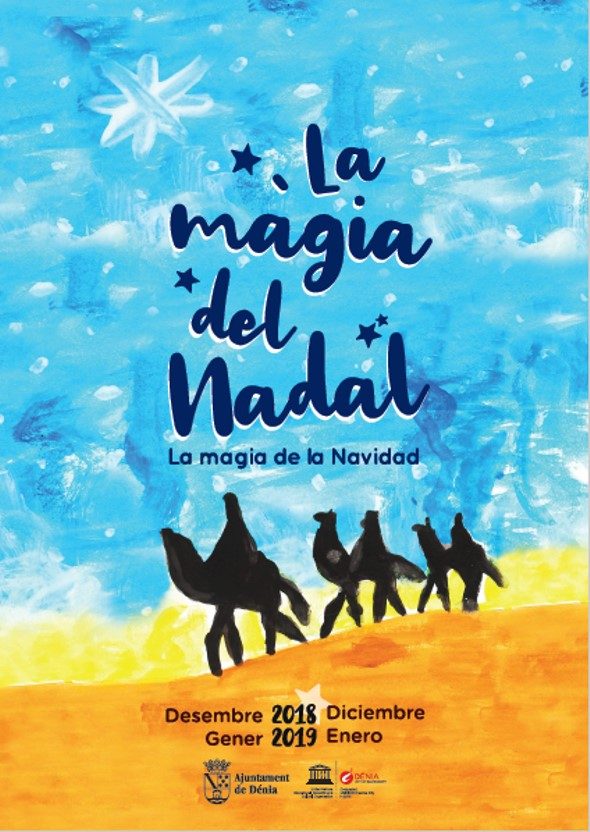